Andrew Garfield brought joy and happiness to the crowd last night at RuPaul’s Queens: Werq The World Tour – and all he needed was a Whitney wig.

He got so emotional as he danced, lip-synced and even back-flipped to Whitney’s I’m Every Woman.

Anything you want done (baby) – he did it naturally.

It’s shocking what a celebrity with no previous experience of dressing up as international music icon and lip-syncing in front of thousands of people can do.

The tour has brought together stars from the Drag Race’s past, including Alaska Thunderfuck, Alyssa Edwards, Kim Chi, Latrice Royale, Detox, Shangela and Sasha Velour.

Earlier this year, Garfield kissed Ryan Reynolds at the Golden Globes after the Deadpool star failed to win the award for Best Actor in a Musical or Comedy.

Ryan Gosling clinched the award for his role in La La Land, so Reynolds took some comfort in the arms of a former Spider-Man.

In 2015, Garfield urged a shift in LGBT representation in films, saying he was “excited to get to the point where we don’t have to have this conversation – where we can have a pansexual Spider-Man.”

Drag icon RuPaul received homophobic abuse after revealing he was married to his partner of more than two decades in March.

The drag legend opened up about having a secret wedding to his partner in January. 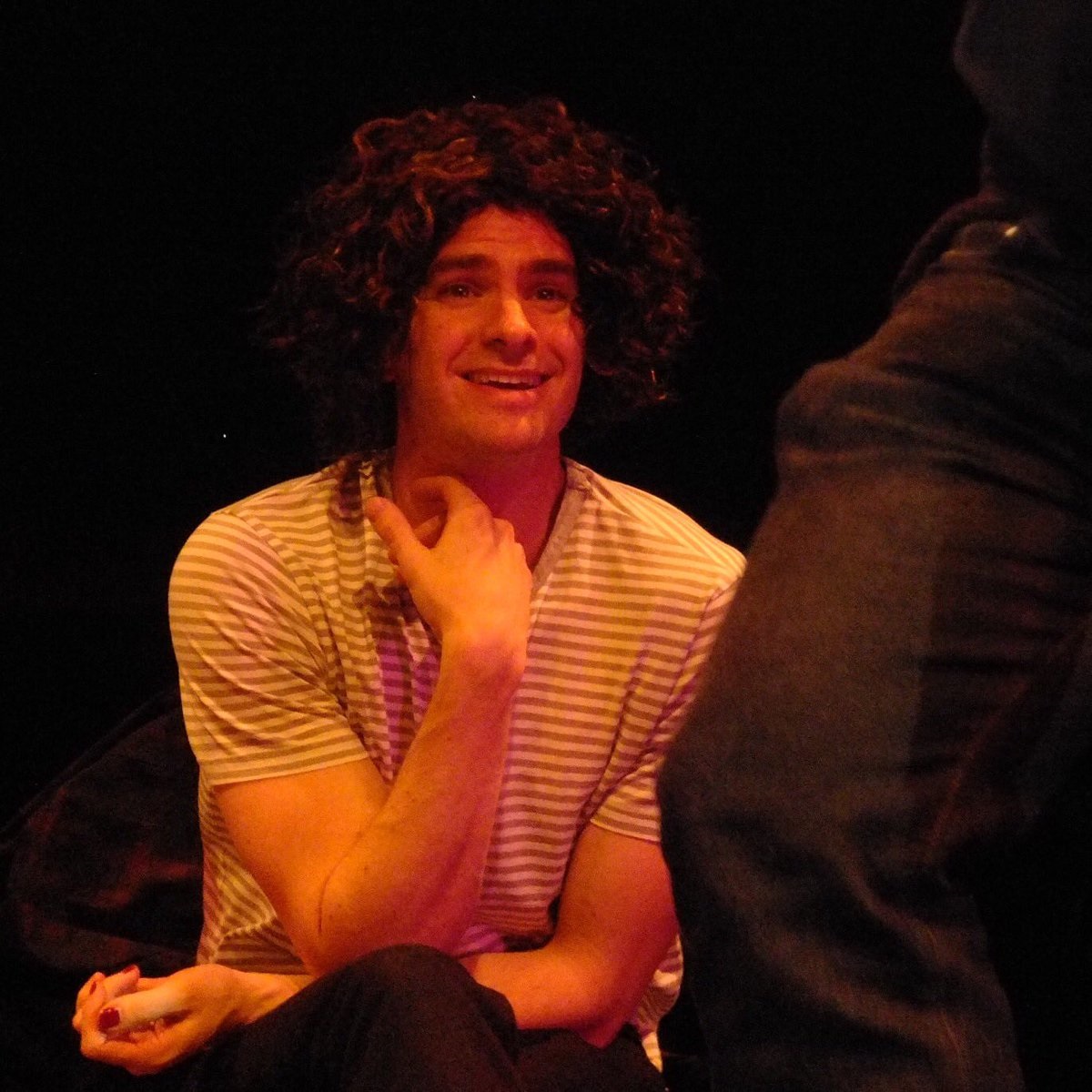 Stars from the latest season of the show were attacked in Los Angeles in March.

King posted about the incident, after which he spent nine hours in the emergency room and emerged with a broken nose.

Watch his full performance below: