A Louisiana police officer is accused of sending racist messages on Grindr.

Chief Sherman Jackson of Gonzalez Police told WBRZ2 he knows the cop’s identity, but the broadcaster made the editorial decision to not name him just yet.

The officer is accused of sending racist messages to Charles Davis, a young man who recently graduated from Louisiana State University.

‘Who you stole that cap and gown from [n-word],’ he wrote. 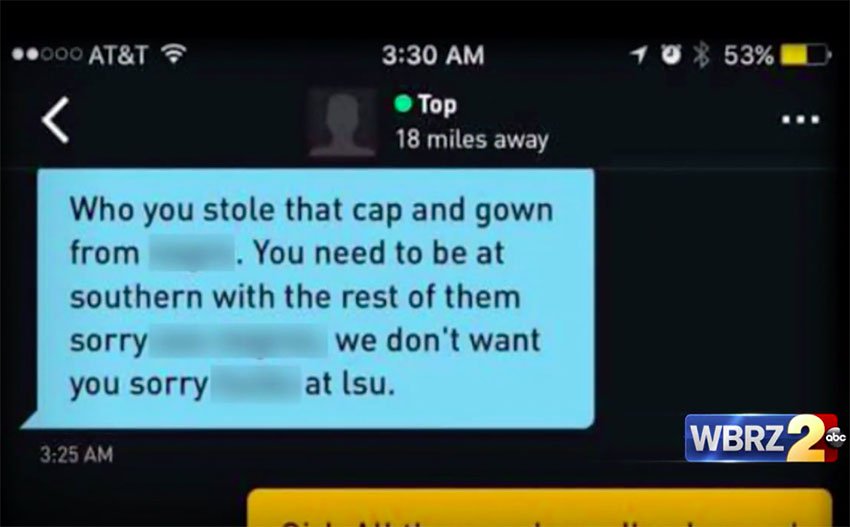 Davis replied saying he was ‘all the way down’ and ‘degreed and unbothered’. 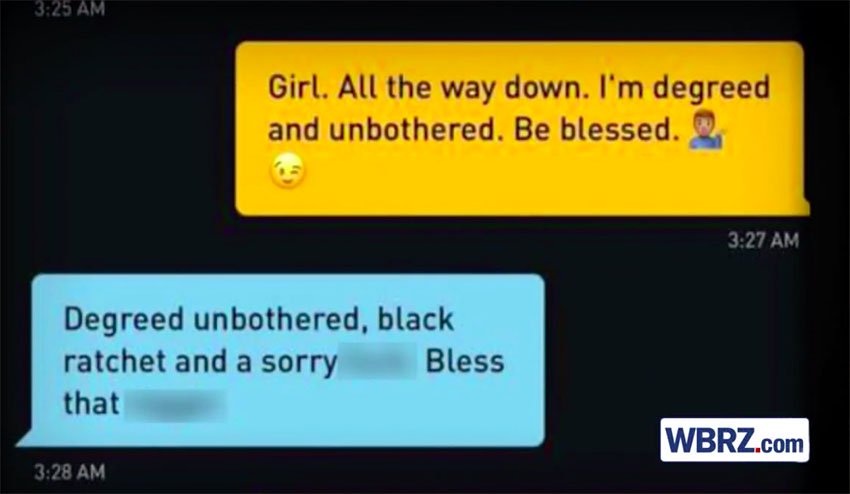 The person he was chatting to – allegedly the officer – then called him ‘black ratchet and a sorry [expletive]’. 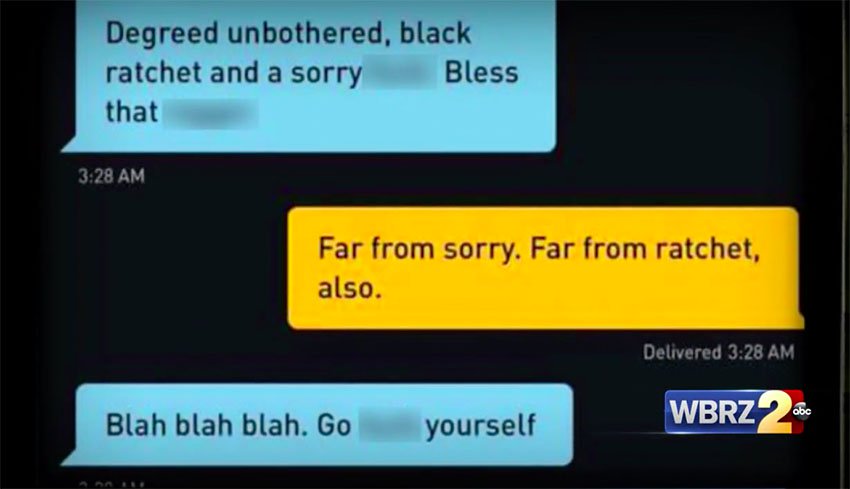 The other man then told him to ‘go [expletive] yourself’.

Gonzales Police became aware of the accusations through a Facebook post. It contained Grindr screengrabs; the force had been tagged in the post, which has since been removed.

The department is now investigating the allegations.

Davisp said the pictures and phone number he received matched those of the officer.

The accused officer is still working and has not been placed on leave.

According to WBRZ he is ‘well liked’ in the department and the community and has been working for Gonzales Police for about 20 years.

During that time, Jackson said, the officer has not received a single racial complaint.

Jackson allowed him to continue his work because he does not think the officer is a threat.

‘We will not sweep anything under the rug,’ he told WBRZ.

Police are currently trying to get the relevant messages from Grindr.