UK broadcaster Channel 4 will tonight host a debate about gender identity and trans issues. Panellists in the studio debate will include trans advocates Caitlyn Jenner and Munroe Bergdorf, alongside feminist writer and academic Germaine Greer.

The debate will go out at 10pm (BST) tonight following the second and final episode of Genderquake. The show is part of the broadcaster’s season exploring gender.

Greer’s debate with former US Olympian Jenner, who came out as trans in 2015 at the age of 65, could be heated.

The Australian academic has previously been blasted for saying trans women are not ‘real women.’

In 2016, when asked to clarify her thinking, Greer said it ‘wasn’t fair’ that that ‘a man who has lived for 40 years as a man and had children with a woman and enjoyed the services – the unpaid services of a wife, which most women will never know … then decides that the whole time he’s been a woman.’

Shaminder Nahal, Channel 4 Commissioning Editor said in a statement: ‘This debate will stimulate important and insightful discussion with a wide variety of views from the panel and audience.

‘Issues around gender now have a prominent position in the national conversation, with strong feeling on all sides. Channel 4 is well known for exploring challenging and emotive issues in a fair and balanced way and with this programme we want to help audiences understand and engage in these multi-faceted issues.’ 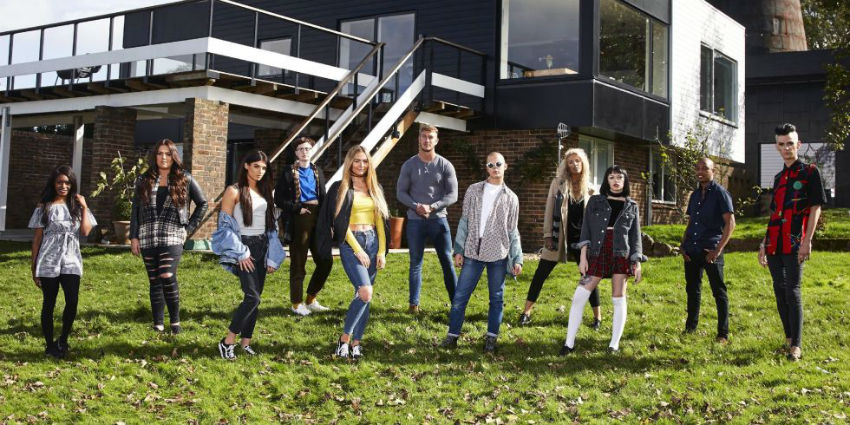 The first episode of Genderquake was broadcast last night and prompted a lot of debate on social media. The documentary followed 11 individuals of various sexualities and genders share a house together, in which they shared stories and experiences.

Although, the show received a mixture of positive and negative comments, although some viewers were left angry that one participant, a man named Romario, was outed as trans by one of the group to another of the participants.

Romario is making me actually cry. There is no right or wrong way to be trans. If you don’t want it to be something that you shout from the rooftops, that’s your choice. You’re a man, qualifiers aren’t required. #Genderquake

Gotta say Markus should not have outed him as trans! Such a difficult situation! #Genderquake

Caitlyn Jenner to deliver lecture on diversity to UK Parliament