A bakery is facing boycott calls after it refused to serve a lesbian couple.

Eileen Del Rio and her fiancée Wendy, who live in California, went to Tastries Bakery with the expectation of picking out their wedding cake.

But after the tastings were over and they were ready to make their order, owner Cathy Miller came over and told the couple she couldn’t design their cake because she’s Christian.

Eileen recalled that Miller “met with us today to set up the process.

“Well this rude ass person says I will make your order but I don’t condone same sex marriages and will have no part in this process.

Writing on Facebook, Eileen added: “She don’t condone same sex marriages so refused to make our wedding cake and set up our order.

“We had already picked everything out. All we had to do is taste.

“She took over the process and told us she does not support the gays in any way”. 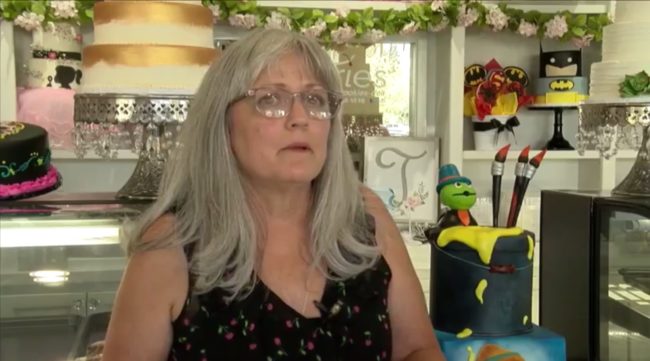 Friends and supporters called for a boycott of the store, with one writing: “Don’t shop Tastries Bakery! If gays are not good enough to purchase their goods then no-one should be!

“Their religious anti-gay crap has gone too far!”

Another told the bakery: “Shame on you for your hatred.

“This is not tolerated in our community. #boycotttastriesbakery”. 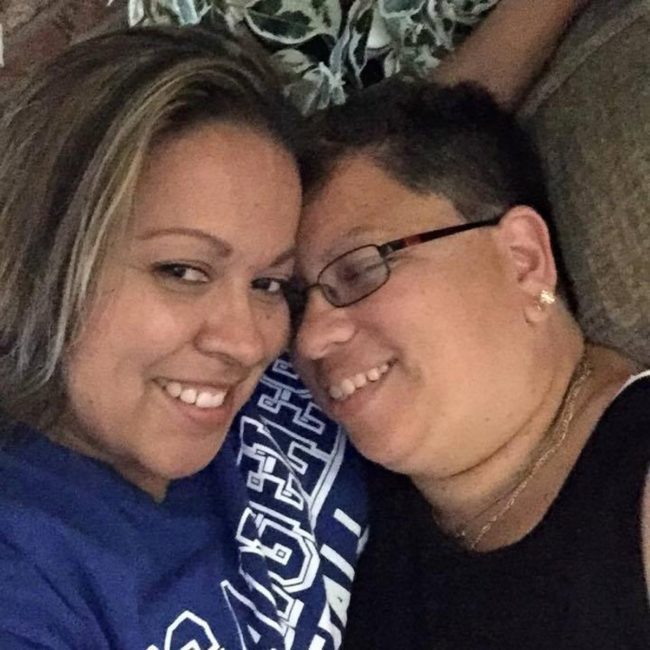 Miller told local news outlet KGET TV 17 that “a ceremony, when you’re getting married is in the eyes of the Lord”.

She added that “that’s a celebration of a union that God has brought together, and that’s a whole lot different than coming in and wanting a cookie.”

The bakery owner said that she has refused to serve same-sex couples for years, even going so far as to refer them to her competitor, Gimmee Some Sugar.

“That’s what we’ve been doing for five years,” she said.

“I’m really hurt by this. I don’t think we should be picked on because of our beliefs,” Miller added, apparently unaware of the irony. 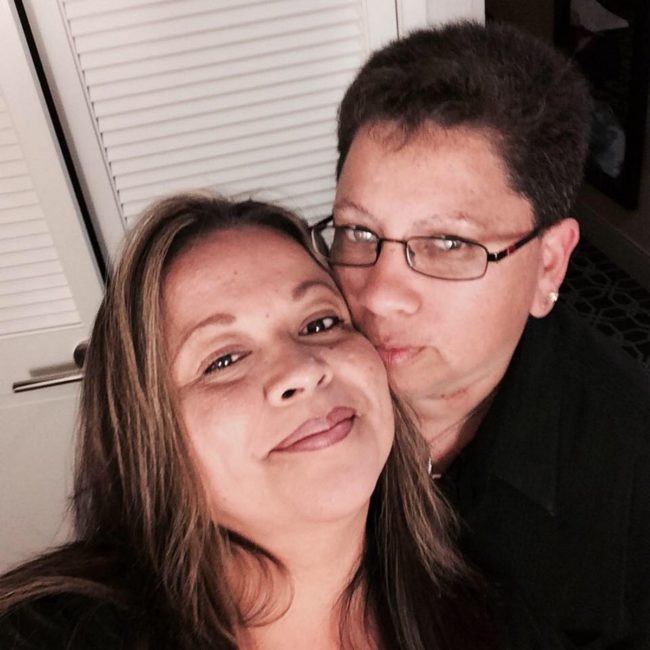 Jack Phillips of Colorado’s Masterpiece Cakeshop, currently at the centre of a landmark US court case about anti-LGBT discrimination, claimed earlier this year that Jesus Christ would discriminate against gay people.

His case is set to be heard by the Supreme Court.

Phillips launched a legal challenge after being found in violation of state anti-discrimination laws for refusing to serve gay couple David Mullins and Charlie Craig.

The baker refused to make a cake for the couple after he found out they were celebrating their wedding, and continues to insist his religion requires discrimination against gay people.

A bakery in Dublin, Republic of Ireland, which refused to bake a cake branding gay weddings a ‘perversion,’ was cleared of wrongdoing last month.

And Ashers Bakery in Northern Ireland was found guilty in 2015 of discrimination for refusing to bake a cake with the message ‘Support Gay Marriage’.

The case rumbles on, however, with the UK Supreme Court committed to considering the judgment over a two-day period in October.