The first woman to come out publicly in Egypt has faced death threats and a flood of online abuse – but has expressed no regrets.

Last month, Dalia Al-Faghal posted on Facebook with an exciting announcement: her homophobic dad had finally wished her happiness in her lesbian relationship.

It was a huge personal moment of triumph, so she decided to post the status in Arabic and English.

The backlash was swift.

Al-Faghal, who was also raised in Saudi Arabia, was verbally attacked, compared to animals and told she was causing the apocalypse and should be stoned.

Her dad was sent death threats, her privacy was invaded and details of her personal life were disseminated, she told BuzzFeed.

Being gay is illegal in Egypt, as it is in dozens of countries.

Earlier this year, a hospital in Cairo which turned off a gay British man’s life support without asking his family refused to send back his body. 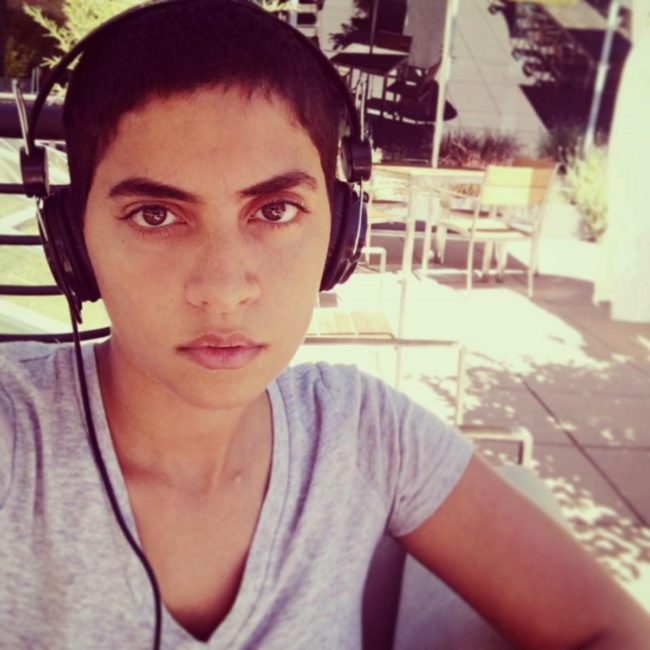 And Al-Faghal told her followers that her father cut off all contact with her for years before they reconciled.

She said the only difference between her father and the rest of Egyptian society was that “he understands what fatherhood is – he loves me unconditionally, even if I was ‘at fault.’”

She continued: “When my father congratulated me, he did because I told him I was happy, and he wished me happiness before he did guidance”.

“In my father’s eyes, what I do is a sin; but there’s also the sin of abusing others, along with theft, guile and avarice – thus he thinks that as long as I’m a good person, my fate in the end will be as good”. 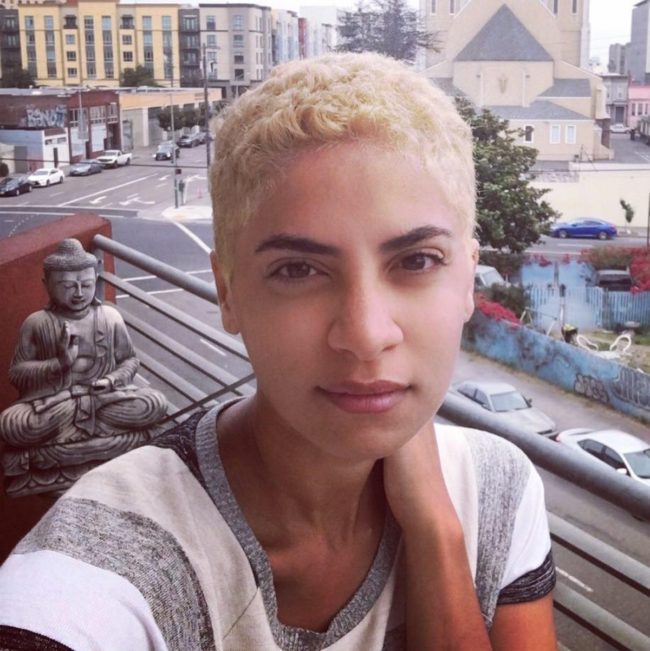 She said she came out online because “Egypt is a horrible place for the LGBTQ+ community.

“I remember how emotionally devastating it was for my activist friends and me when there were systemic and non-stopping crackdowns happening to gay men and trans women in 2013 and on.

“And what I did, by sharing this post, is to prove that things can change, people do change, and all the societal constructs in our society will eventually change.”

She called on those who had supported her to “stay strong and determined,” but denied being any sort of role model.

“I am just a person who fought a lot to get to where I am now in life,” she said, adding: “I am not a hero of any sorts.”

And the trailblazer, who lives in San Francisco, is trying to focus on the positives.

“I used to be a kid who was raised in Saudi Arabia.

When posting a profile picture last month, she wrote: “For those who hate my short hair, here is another photo.”