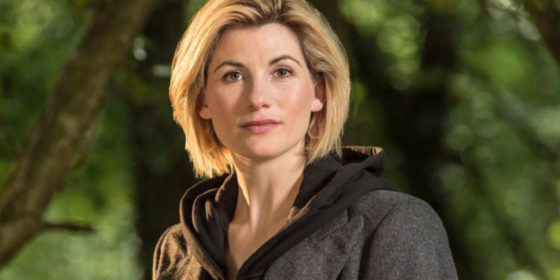 The actress who plays the Doctor’s female opponent has dropped a hint Jodie Whittaker’s Doctor could be bisexual.

‘Now we have got a female Doctor, so there is going to be girl on girl,’ Daily Star reports she said.

This not only prompts speculation that the new Doctor is bisexual but that there will also be a same-sex plotline for the Doctor.

The comment also suggests the Doctor’s companion will remain as a female.

In response, Pearl Mackie said: ‘It could work. It is Doctor Who. Never say never.’

Although her character left the show after finding love with a lesbian alien, she wouldn’t say no to returning to hook up with the new Doctor: ‘Who wouldn’t?’

The show has been breaking ground this past series with its LGBTI plotlines.

In the first episode, we saw a lesbian relationship. We also saw a scene involving a lesbian, a gay man and a bisexual man talking about their sexualities.