Ellen Page has spoken candidly about a joke in her hit film Juno.

Page was sprung to stardom through the Oscar-winning 2007 film, which starred her as a pregnant teenage girl.

The actress came out as gay in 2014 while speaking at an event for the Human Rights Campaign, and has since become a fierce LGBT activist.

In an interview this week, Page opened up about a moment in Juno that she bitterly regrets. 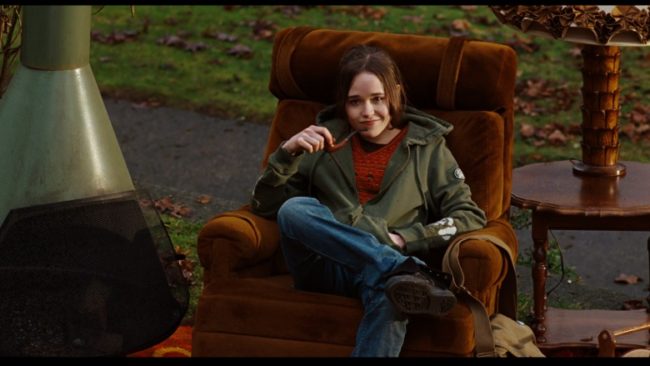 Speaking to Bustle, the film star admitted that she wishes she hadn’t agreed to a gay joke in the film, which occurs when her character is discussing baby names with potential adoptive father Mark (Jason Bateman).

Page admitted: “It wasn’t something I totally registered at the time, but, of course, now that I’m older I do.

“So many movies I loved as a kid are just rampant with homophobia and transphobia and biphobia, and I’m not excusing it by any means.”

During a recent table read of the film’s script in aid of Planned Parenthood, Page refused to say the line. 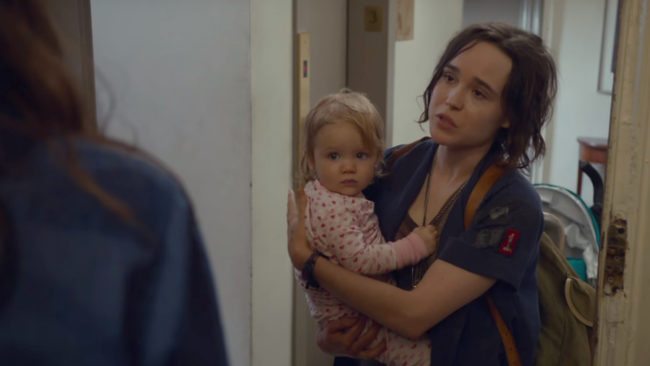 The star also challenged claims that Hollywood is modernising.

She said: “There’s always that conversation that it’s changing, but sometimes I’m like ‘is it?’

“I think Hollywood can love to think of itself as the most progressive force, but… it’s not always that way.”

Page, who fronted LGBT documentary series Gaycation, also called out journalists for always asking her about her identity rather than her job. 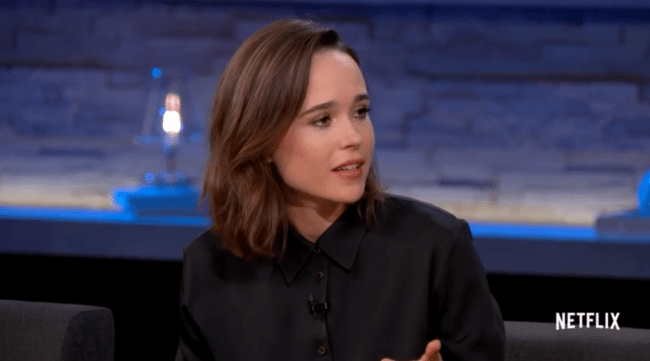 She said: “I still get asked about it a lot, [but] I’d rather be asked about that all day long than be in the closet again.

“When I see a straight, male actor getting interviewed with his director, they’re both talking about the film or their career…. where I’m talking more about my identity or politics. Which is fine.

“I made Gaycation. I engage with that because I want to talk about social justice.

“I guess because I have come out and I want to develop projects that have queer characters and storylines, people [believe] I want to make that because I’m queer.

“But with heterosexual actors, there’s not some big conversation about all the straight things that they’re making.”

The actress and activist recently opened up about a confrontation with a hitman who murders gay people. 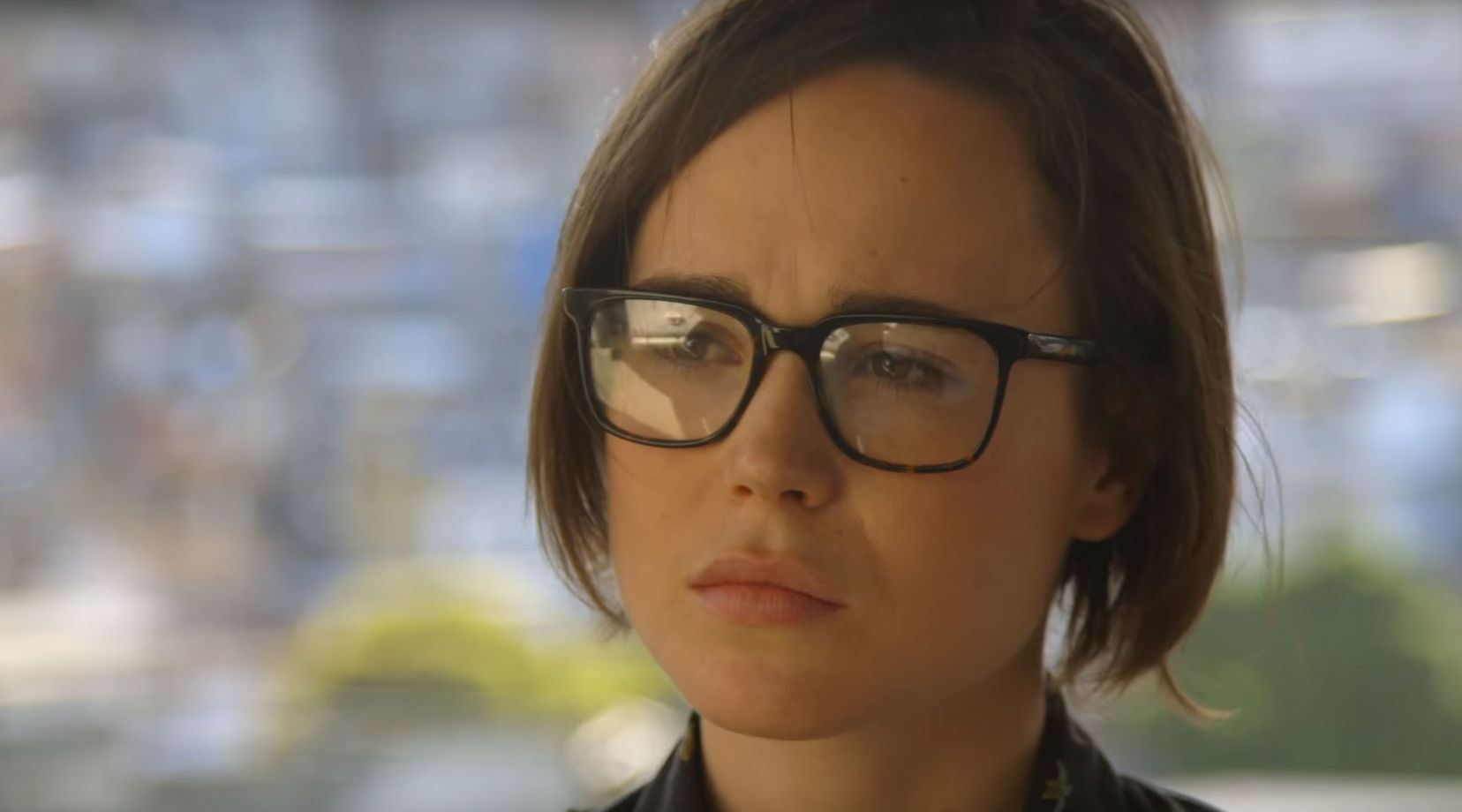 Page had the encounter while fronting VICE documentary series Gaycation – in which she travelled to some of the most homophobic places on earth.

When asked about killing gay people, he replies: “I think every pigsty needs to be cleaned up… they are worse than animals. If they cross my path I will take care of them.”

But despite the dangerous situation, Page tells the man that she and best friend Ian Daniel are both gay.

She says: “I thought it was important for us to say it to that man and get his honest opinion.

“You just had a conversation with people who are gay. Would you want to kill us, too?

“I think it’s hard to read on camera, but he went from pretty much looking at us, or looking at us from above those sunglasses, to not even looking at our faces after that. 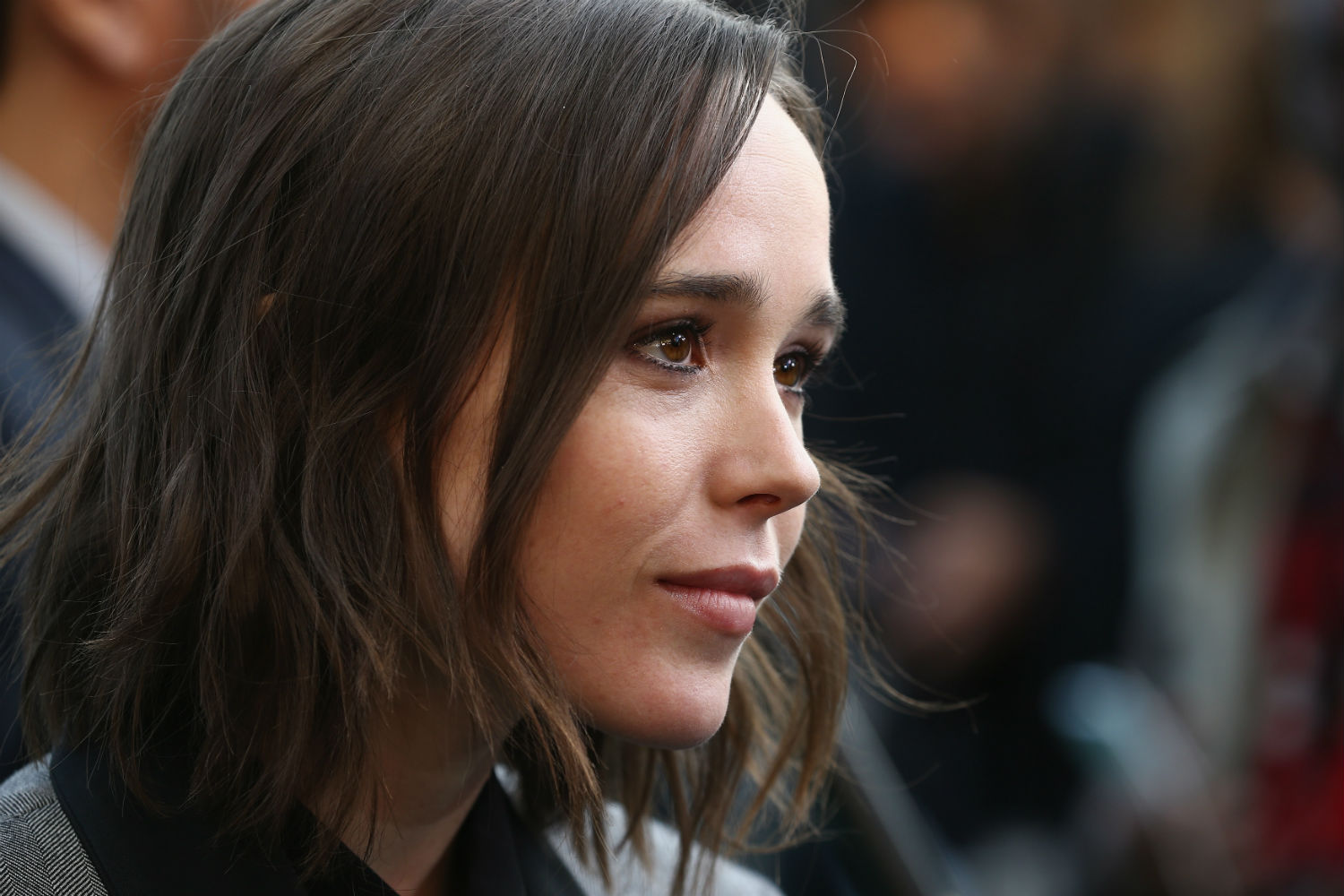 It isn’t the only time Page confronts a homophobe in the series – she attends a Pride parade in Jamaica despite the threats of violence.

She also challenged anti-LGBT Republican Ted Cruz, who responded by branding her a “liberal fascist”.