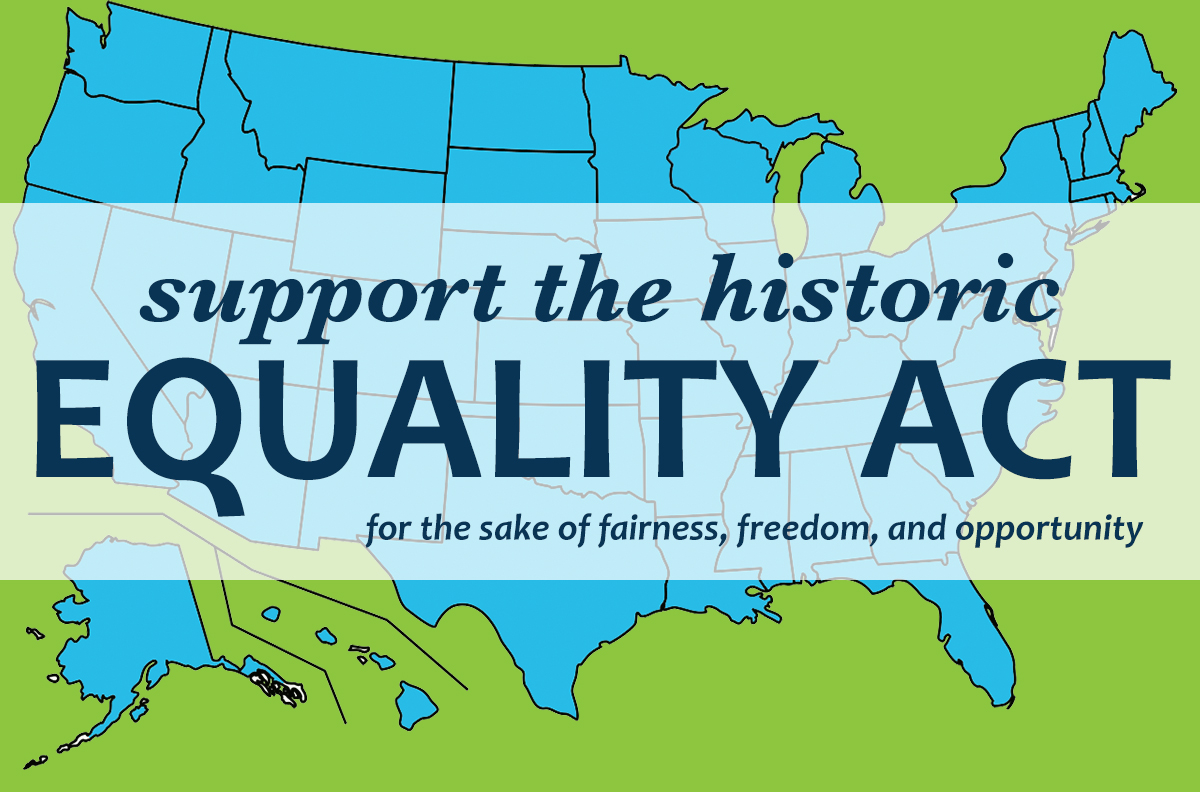 Equality Federation hails the introduction of the Equality Act which would provide comprehensive federal protections against discrimination for LGBTQ Americans and their families. Led by Senator Jeff Merkley (D-OR), 40 senators introduced the Act in the Senate and, simultaneously, led by Rep. David Cicilline (D-RI), 158 representatives filed legislation in the House.

Rebecca Isaacs, Executive Director of Equality Federation said, “The introduction of this legislation reflects the long-held views of the majority of Americans that anti-LGBTQ discrimination is wrong. Even as we push for federal protections, our work to secure nondiscrimination protections at the state and local levels is more important than ever.”

A new survey and report by the Center for American Progress found that 1 in 4 LGBTQ Americans has faced discrimination. Only 18 states provide full protections from discrimination in housing, employment and public spaces, such as restaurants, stores and even hospitals.

LGBTQ people are our friends, neighbors, family and coworkers. When it comes to earning a living, having a place to live, or being served by a business or government office, every American should have the same opportunity to thrive without fear of discrimination.

This a a re-introduction of legislation that was first introduced in 2015 and had the support of President Obama, business leaders, and the majority of Americans.