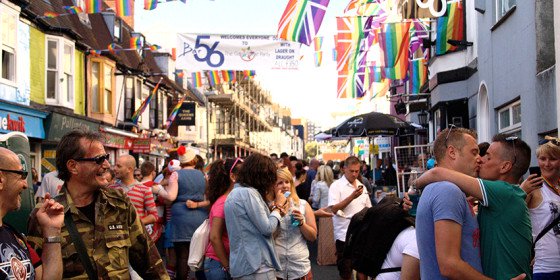 Brighton Pride means it is one of the busiest days for travel between London and the seaside city – but a strike could see trains turn to chaos.

On 4 August, huge numbers from around the country will head to the pier and celebrate on the south coast.

Drivers for Southern Trains, however, will be striking that day over pay.

‘We’re deeply disappointed that it has chosen the week of Brighton and Hove Pride,’ she said.

‘We have been working very closely with the organizers to ensure that this year’s event is a resounding success despite the industrial action. 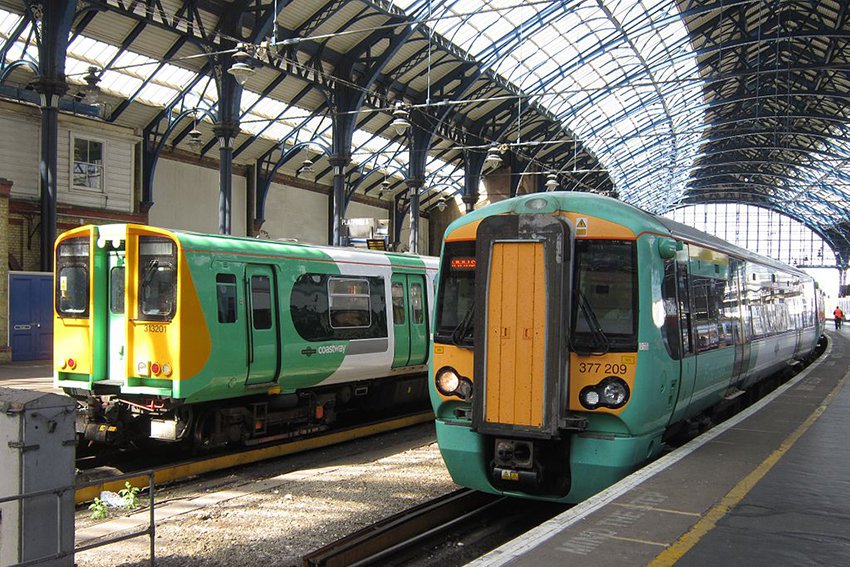 ‘We will make it our priority to run as many services to Brighton as we can.’

‘I’m appealing again for the unions to support their LGBT and minority allies and not to take this industrial action on the eve of Pride on Friday 4 August.

‘The Pride weekend is a critical time for Pride’s community fundraising for local LGBT and HIV groups and charities, many of whom are struggling to continue providing their services following cuts to public funding.’

This is the second year Brighton Pride has faced chaos over travel.

Govia Thameslink Railway will be running longer Thameslink trains to and from Brighton during next month’s Pride celebrations, but the event will still be affected by the ASLEF drivers’ strike on Southern.