The equality watchdog for Honk Kong has said that he feels he “could do better” in protecting LGBT and ethnic minorities.

Alfred Chan Cheung-ming, who serves as the Equal Opportunities Commission chairman, revealed that he feels he could be doing better in the fight for equality. 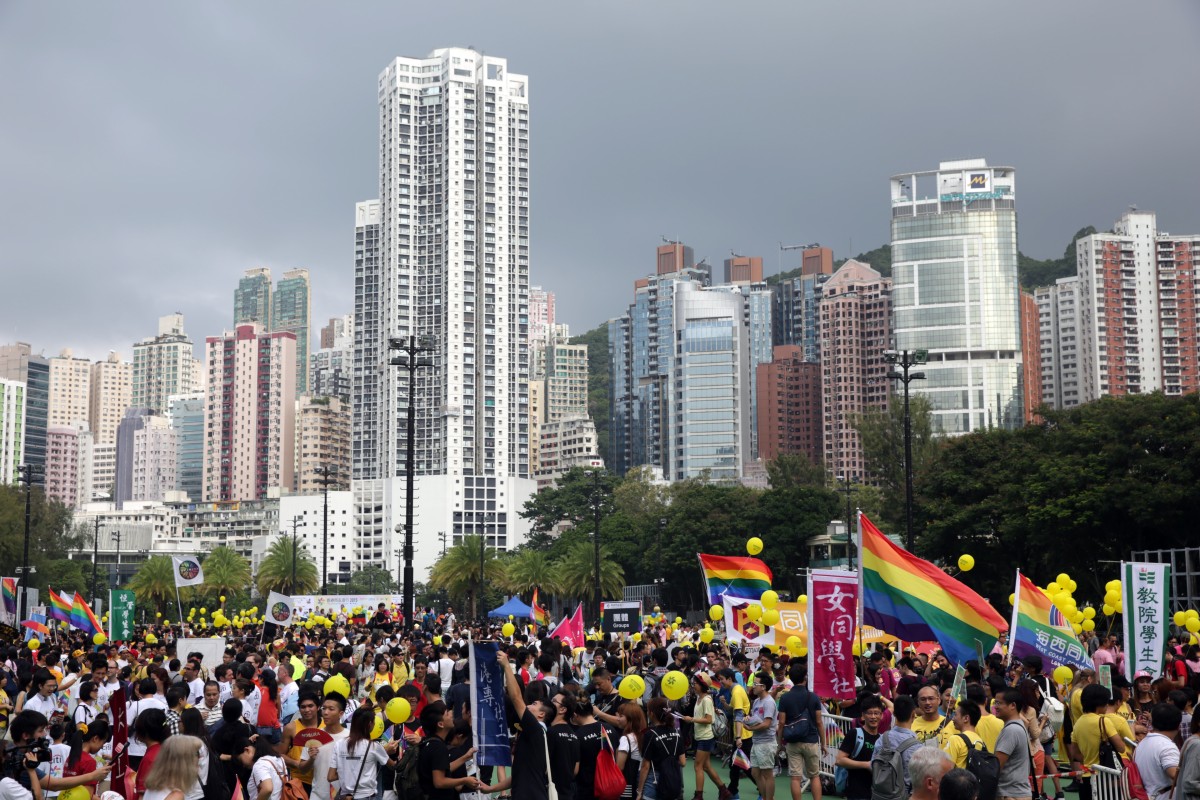 Cheung-ming, who recently called for greater protection of sexual minorities, told the South China Morning Post that he thinks his “overall working record is steady but there is still room for improvement.”

The chairman explained: “I think I can do better in fighting for the legal protection and rights of sexual and ethnic minorities.

“I do not have a legal background, but I am glad that we have a strong legal team to push forward anti-discrimination laws.”

The professor has faced criticism for not being as involved in his work as his predecessor, Dr York Chow Yat-ngok who was a vocal advocate for LGBT people.

Cheung-ming believes that Yat-ngok “achieved a lot of things”, and also helped to pave the way for his own achievements.

“I hope I can leave a legacy like Dr Chow’s when I leave the commission,” he said.

The interview came after Taiwan’s highest court ruled in favour of same-sex marriage, a decision that the watchdog has deemed “amazing”.

Cheung-ming insisted that he would commit to the same level of equality for Hong Kong in his future work.

“Everyone in society should be treated equally. A homosexual should not be discriminated against at work and other places because he or she comes out. Their work ability should be assessed based on their performance,” he added.

Last year it was revealed that authorities in Hong Kong were still recommending “gay-cure” therapy to vulnerable young people.

Charities in the city discovered that some people were being told to regularly pray, abstain from same-sex relationships and take cold showers in an attempt to prevent homosexual attractions.

The Hong Kong government refused to ban the practice in 2010, despite campaigners presenting extensive evidence to the Legislative Council that the practice can do serious harm to individuals.