The International Gay & Lesbian Travel Association announced today that the newest tourism leader to receive an appointment to its board of directors is Shiho Ikeuchi, Overseas Director of Marketing for the Hotel Granvia Kyoto. Ikeuchi, who currently represents IGLTA as a volunteer brand ambassador in Japan, is the first Asia-based board member in the association’s 33-year history.

The appointment reflects the association’s increased commitment to Asian outreach, given the continent’s growth potential for both inbound and outbound LGBT tourism. In 2015, IGLTA formalized a partnership with the Pacific Asia Travel Association, participated in ITB Asia in Singapore, and conducted several LGBT workshops for tourism businesses in Japan. 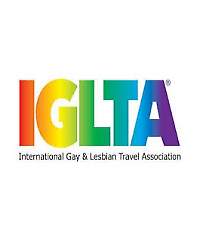