Mexico – Puerto Vallarta, Mexico’s only beach destination with a gayborhood, La Zona Romantica, will be hosting its annual LGBTTIQ pride festival from May 16th to 30th, 2016, under the motto “We are one family.”

With an estimated arrival of 15,000 national and international visitors to Puerto Vallarta in 2015, the celebration is the largest LGBTTIQ festival in the region.

During the festivities, the Puerto Vallarta Tourism Board will join local civil associations, private companies and Puerto Vallarta’s local and international LGBTTIQ community in this fifteen-day event which aims to honor and promote respect for sexual diversity in the city. 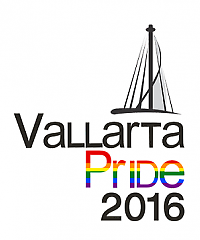 Activities scheduled to take place this year include a circuit party, a local designers fashion show, a drag Derby and a film festival.

This year’s Vallarta Pride will also be part of Puerto Vallarta’s celebration of the approval of same-sex marriage in the state of Jalisco — where the city is located — which passed on January 27 of this year. The legalization of same-sex weddings in Jalisco means that gay and lesbian couples wishing to register and make their unions legal in Mexico can now do so just like any other couple. 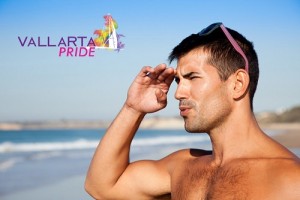