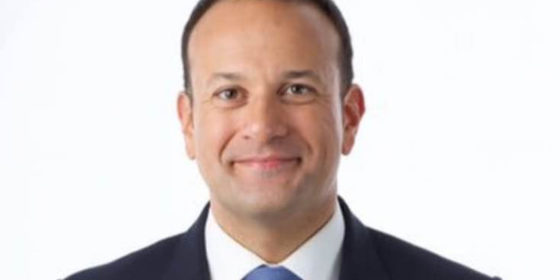 Irish Taoiseach Leo Varadkar has confirmed he will attend a Belfast Pride event.

The political leader in Ireland will be traveling to the Northern Ireland capital to raise awareness on same-sex marriage.

Same-sex marriage is legal in the Republic of Ireland and the rest of the UK, but not in Northern Ireland.

Speaking to The Irish Times, he said while he won’t attend the march he will go to a breakfast event.

Varadkar said: ‘I will attend the Pride breakfast on Saturday morning in Belfast to express my support for equality before the law for Catholics, Protestants, non-religious people, men, women, gay people and straight people. 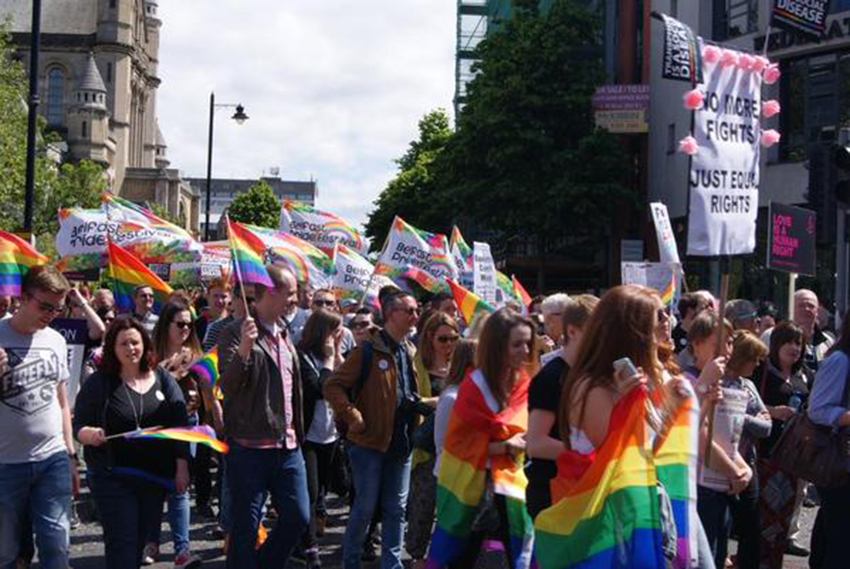 Thousands are calling on Northern Ireland to pass equal marriage

‘And I won’t be making any compromises about that for anyone.’

This year’s Pride event will see Northern Ireland’s PSNI officers parade in uniform for the first time, and invited the Irish Gardaí to join them.

The DUP has used a veto to defeat same-sex marriage in the Northern Ireland Assembly five times.

Varadkar made headlines when he came out publicly on RTÉ as Ireland prepared to vote on marriage equality in a referendum in 2015.

‘It’s not something that defines me. I’m not a half-Indian politician, or a doctor politician or a gay politician for that matter. It’s just part of who I am, it doesn’t define me, it is part of my character I suppose,’ he said.

‘I am a gay man, it’s not a secret but it’s not something that everybody would know,’ he added.

Ireland was the first country to pass marriage equality by public vote.