PinkNews Exclusive
Singer Will Young has laid into Theresa May’s Conservative government in an exclusive interview with PinkNews.

The Leave Right Now singer criticised the government over a deal it made with the DUP, which opposes LGBT rights in Northern Ireland.

Will Young, 38, told PinkNews: “The DUP I think, I mean that whole things a shitfest isn’t it – the sooner the Conservatives get out the better.”

Asked if it was unacceptable that Theresa May had allowed the DUP power, he told PinkNews: “Yes! I think it’s disgusting.

“I think it’s opportunism from the beginning to the end that election and I think it shows stupidity actually.

“I mean bringing things like fox hunting to the forum.

“They showed their true colours which is quite often a sense of entitlement and arrogance. Listen, you can’t polish a turd can you?” 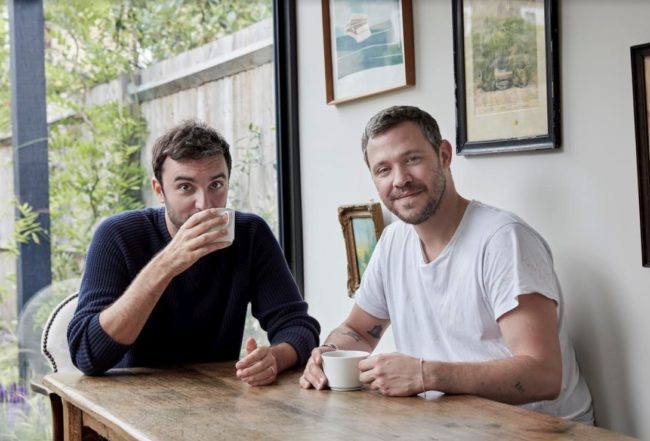 However the singer would not be drawn on who he backs for PM.

He told PinkNews: “I’m actually bi-partisan. What I have enjoyed is a rise in young people becoming more politically minded.

“I think it’s quite easy for people to say ‘screw the system’. And we all enjoy doing that.

“But there has to be something behind it.

“I think the navigation of mainstream media by Labour was and is really exciting.”

The openly gay Pop Idol winner has launched his own LGBT podcast in recent months.

HomoSapiens is intended to be a new LGBT version of Woman’s Hour, hosted with his friend Chris Sweeney.

Homo Sapiens is out now. Listen at homosapienspodcast.com