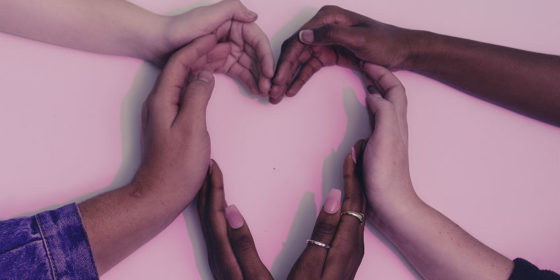 People on Twitter have been sharing their stories with the hashtag.

The hashtag encourages people to share their victories, big or small.

this year i have started therapy, gone back on anti-depressants and have begun writing again!

I have a Safety Team that loves me, my creative voice is appreciated, long-dreamt projects are coming to fruition.

I am living life as my actual self. People in my chosen work know me as me. I am nearly proud of my portfolio. I am nice.#QueerResilience

survived a lot of shit this year and last. still fighting for world where we can exist #QueerResilience

in 2k17 i got into uni to study architecture, started writing again & have so far survived my mental illness, v small

this year i signed a book deal, got visa-married, nurtured plants & people, and clawed back music for myself from trauma

every day that i’m still alive is #QueerResilience

I’m loudly, visibly queer around the kids I teach and I think that’s important #QueerResilience

#QueerResilience I’ve actually not done anything productive with my life but I’m trying to get my mental health in check so I can start!

Every single time I’ve mentioned being trans, it’s lead to me meeting another trans person doing something incredible <3 #QueerResilience

I realised that I’m grey-asexual and that there’s nothing wrong with me. #QueerResilience