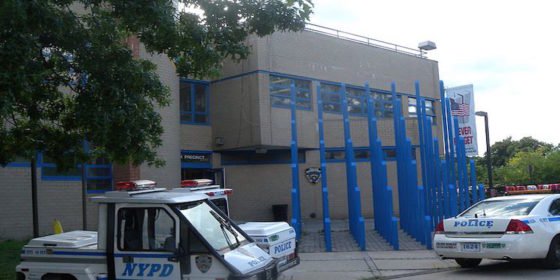 A transgender couple was followed for two blocks by a man with a baseball bat in the Bronx.

On 18 June at around 11:30pm, Andi Dier, age 24 and her girlfriend Danielle Rye, age 23, were harassed by this man who made transphobic comments as he stalked the couple.

‘We were simply walking home after getting food, right around the block,’ Dier tells GSN. ‘A guy checked us out and quickly clocked us, turning to transphobia, [saying] “Damn, that’s a man.”’

‘We turned around the corner increasing our pace thinking it was over,’ Dier explains. ‘Half way down the block we see him shouting, “Do you enjoy ‘deceiving’ men?”’

‘We walked faster. He followed shouting slurs. My friends heard the sound of a metal bat. He screams, “someone ought to shoot you for walking around like that.” My girlfriend shouts, “if that’s a threat I’ll call the police.” He is still following us, he clearly responds, “my bullet will reach you faster, pussies.”’

The suspect followed the two women back to their apartment building. As soon as they got inside, they called the police. According to a witness, the man stood outside their building until the first patrol car showed up. 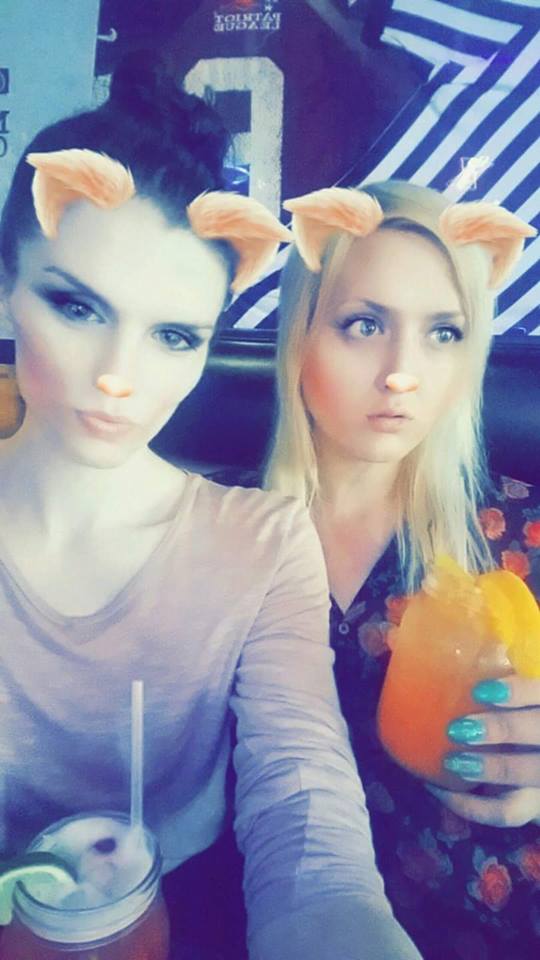 ‘The [New York Police Department] responded respectfully, initially. Declared it a hate crime, which doesn’t always happen,’ Dier says. ‘But when talking to my girlfriend they questioned her if she made it up because she has PTSD.’

‘What happened to us was fucking real,’ Dier states. ‘This is the life of a trans woman living in any city. I wish I didn’t have to fear for my safety while going out to a Pride event today, but I do. This isn’t some petty sh*t. This guy, at least in that moment, had intent to hurt us.’

No arrests have been made in connection to this incident.

‘I’m not deceiving anyone. We simply exist, breathe and love like any normal human being. But between Hollywood and poorly filed police reports, it gives off that impression. When you’re on hormone replacement for years, your bones become more fragile than cis women. So when someone hits you as if you were a man, it’s a lethal blow. These institutions are complicit for the violence we’re facing,’ Dier writes in a Medium post about the incident.

‘While thousands of mostly gay white men and the circus of cis-hetero onlookers swarm Manhattan and get sh*t-faced in the village this weekend, I’ll be attempting to avoid a man on our block in the Bronx who threatened to shoot me and waited outside of my girlfriend’s building until NYPD pulled up.’

The 49th precinct of the NYPD, which serves the area of the Bronx Dier and Rye live in, could not be reached for comment.