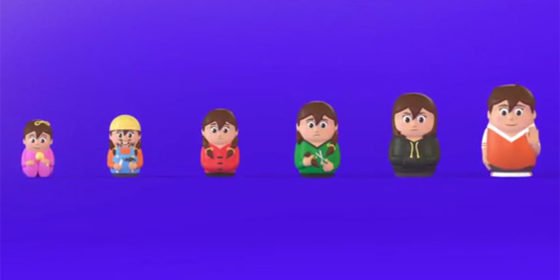 Sam is a nesting doll made up six different dolls intended for ages three and up.

The transgender doll was created by Gender Creative Kids Canada, a nonprofit organization sought out to create a safe space for gender creative children in Montreal.

‘Awareness of variations in gender identity is increasing in many countries but there are still very few tools available that allow parents or teachers to talk to young children about this sensitive, complex subject,’ reads Sam’s KickStarter page.

The organization hopes that Sam will help fight against transphobia before it begins. Their page also teaches families about the dangers of transphobia. 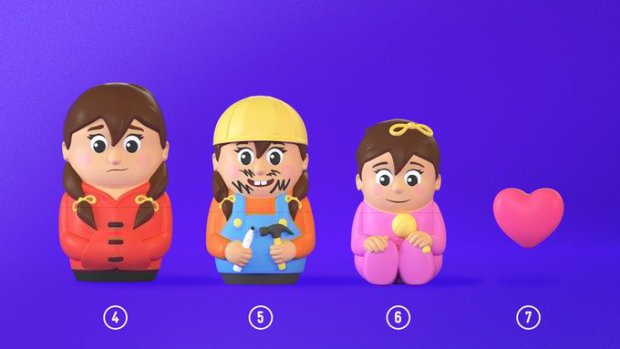 ‘Sam helps children empathize with the emotional challenges of being born a transgender or gender-diverse person,’ it says.

‘Most gender-questioning children are born into cultures that don’t accept them. They are often subjected to physical, verbal and sexual harassment leading to feelings of rejection, isolation and confusion.’

Each of Sam’s layers represent a different stage of gender exploration. The toy comes with a booklet and e-book explaining to parents how to deal with children who identify as transgender. 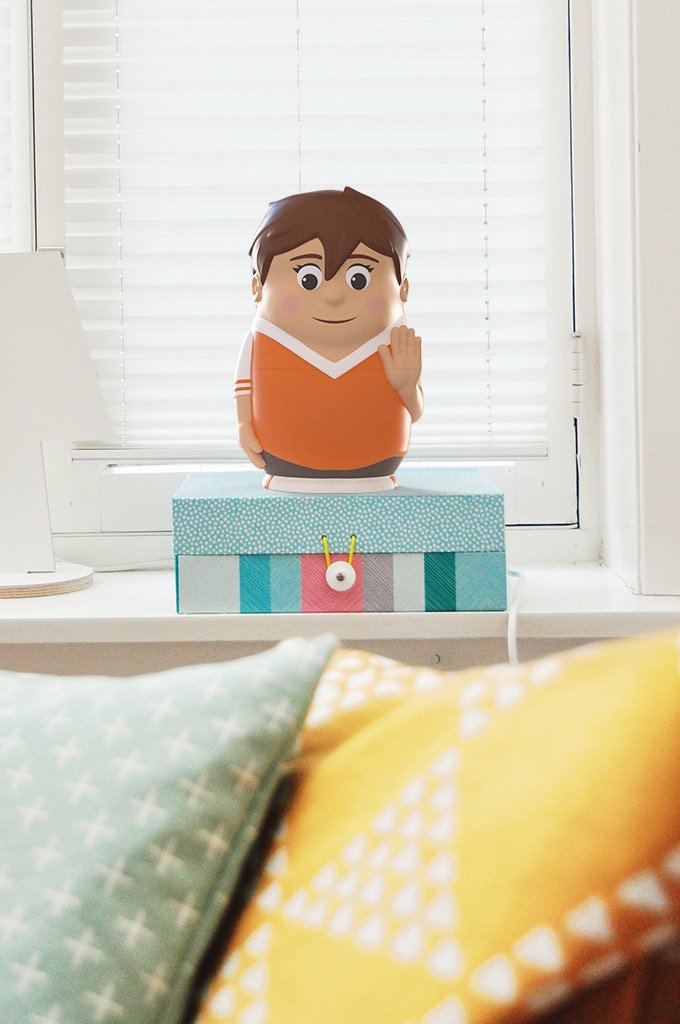 It also explicitly states that Sam doesn’t represent every emotion transgender kids feel on their journey.

‘Sam’s Story is brought to life in this beautiful short film by Rodolphe Saint-Gelais and Roméo & Fils. Set to a powerful cover of Roxette’s 1988 smash Listen to your Heart, the film tells the story of Sam and her twin brother,’ it explained. 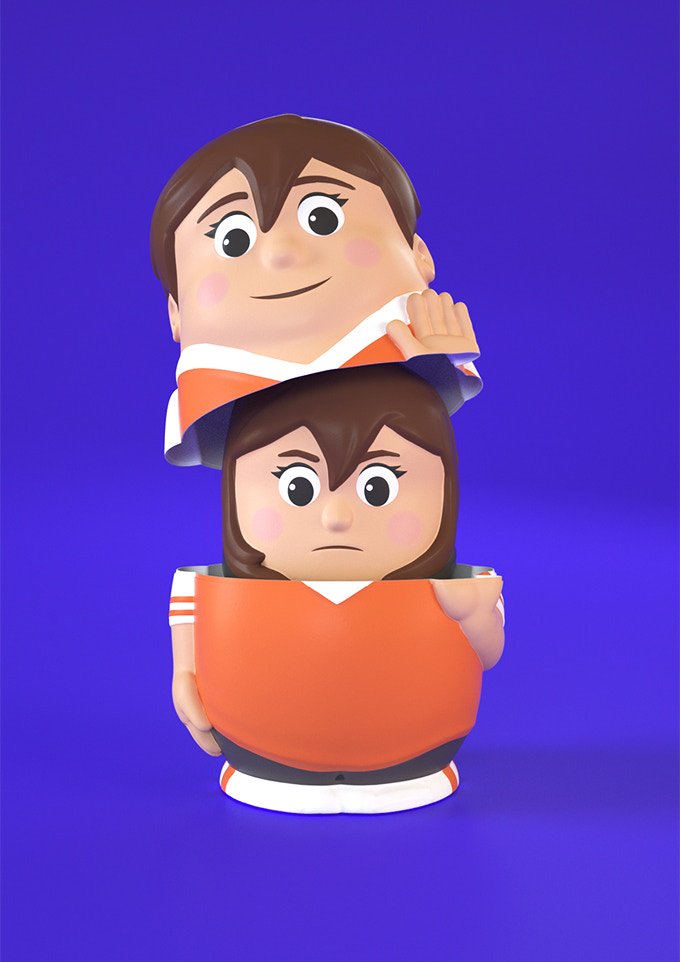 ‘As they grow older, Sam struggles with the same emotions that many trans children experience – and the same ones represented by the toy – eventually pulling away from her family, friends and even her twin.’

Sam will be ready to ship Spring 2018 if the goal is reached.