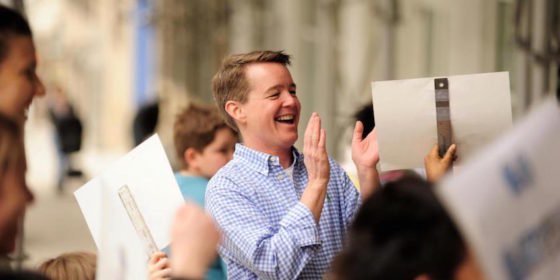 Mel Wymore is one of the few transgender individuals currently running for public office in America.

Representing New York’s Upper West Side (District 6 of the City Council), Wymore was inspired to run for city council a second time after Trump’s election. When he originally ran in 2013, he came in as a close second to current city council member Helen Rosenthal.

When it comes to being a transgender candidate, in Wymore’s experience, the people voting don’t seem to care. Yet, he he does face challenges on a larger scale when the trans voices in America are repeatedly drowned out and ignored. Experiencing this issue first-hand, Wymore also works as executive director of TransPAC, an organization that looks to secure the rights of transgender people across New York State.

After the election of Donald Trump, Wymore realized that New Yorkers needed to organize in a very specific way in order to resist any harms a Trump presidency might cause New York City. Additionally, Wymore seeks to fight back against the rise in corporate real estate which is leaving many New Yorkers unable to afford housing.

Looking to sustain diverse low-and-middle income communities in the city, Wymore believes it’s his job to protect those most vulnerable to being displaced due to the rise in housing costs. Such groups include people of color, low-income people, and seniors. 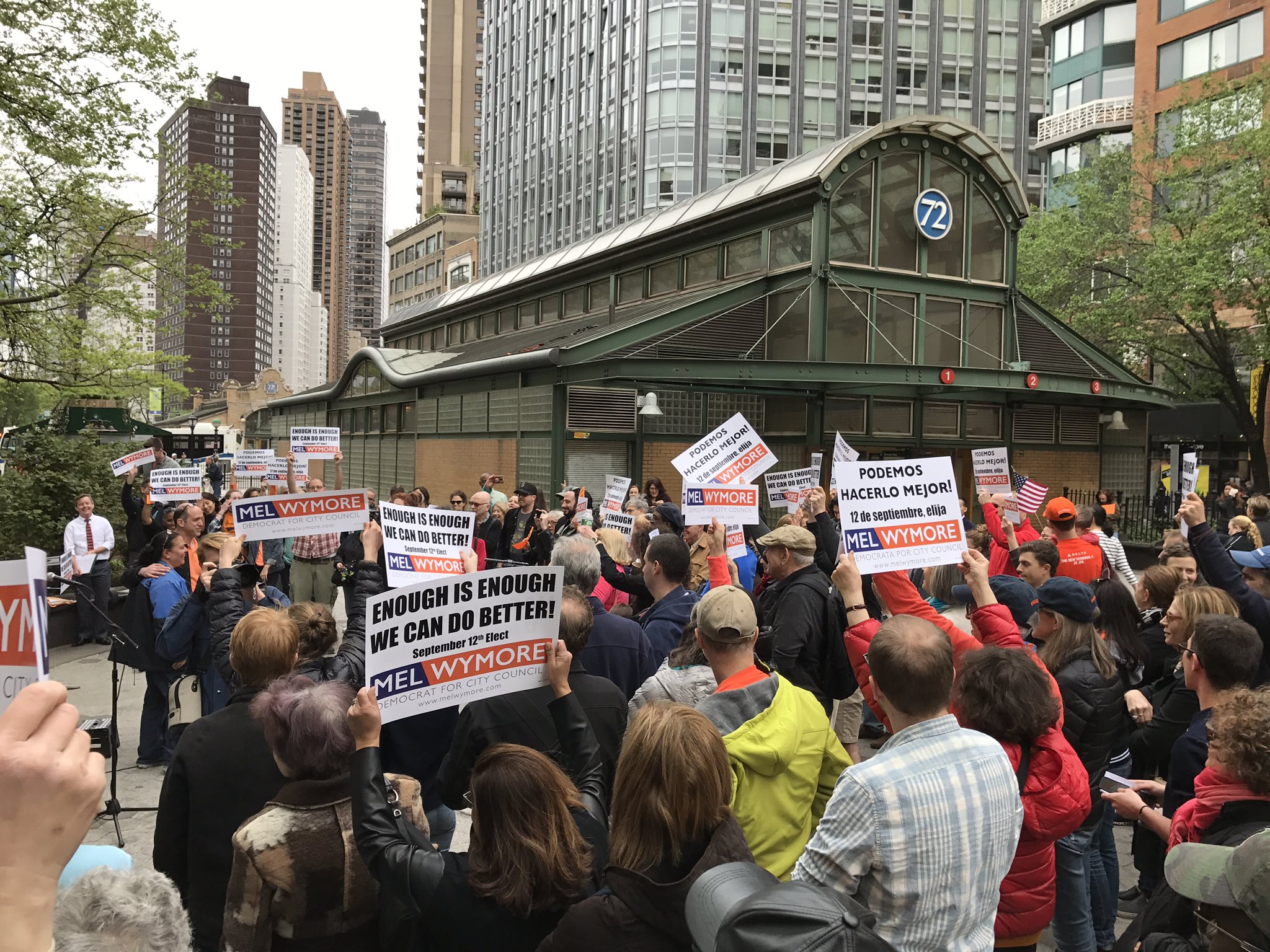 Recently, many local businesses have shut down due to the rise in real estate costs and the influence of corporate chain stores. For instance, Always Love, a local drug store that has been serving the community for 30 years, has gone out of business this month. 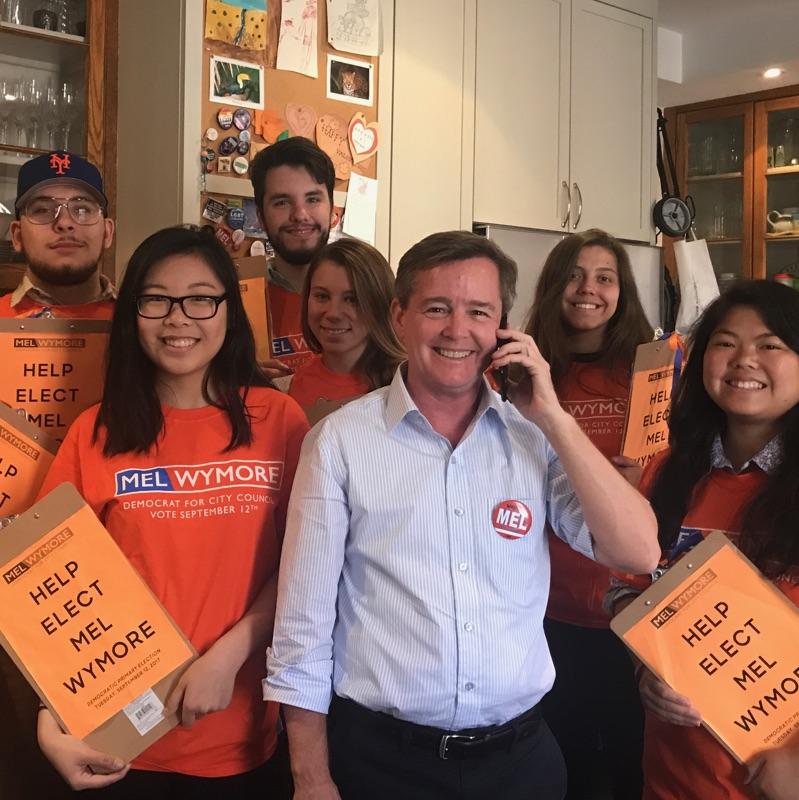 Wymore with his team of campaign volunteers

Wymore hopes his name inspires the ideas of community, power, and service.

‘I’m out to reclaim our progressive voice in our political system,’ Wymore tells GSN.