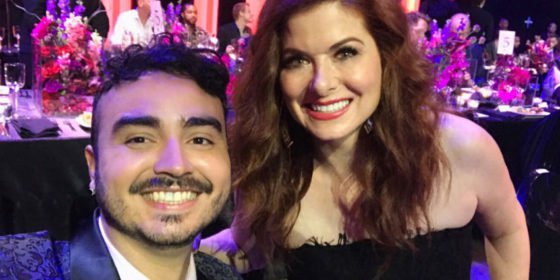 Daniel Arzola fled Venezuela after a horrific homophobic attack, but is now absolutely smashing it.

At the age of 15, a group of neighbors tied him to an electrical post, took off his shoes and burned him with cigarettes on his genitals. They also destroyed all of his artworks.

After a viral mention of his work by Madonna some years later, Arzola picked himself back up and set off for greatness. And last night, he received a special mention at the 2017 Logo Trailblazer Awards.

The night featured special guests and awards, but Arzola produced original art of honorees over the evening. 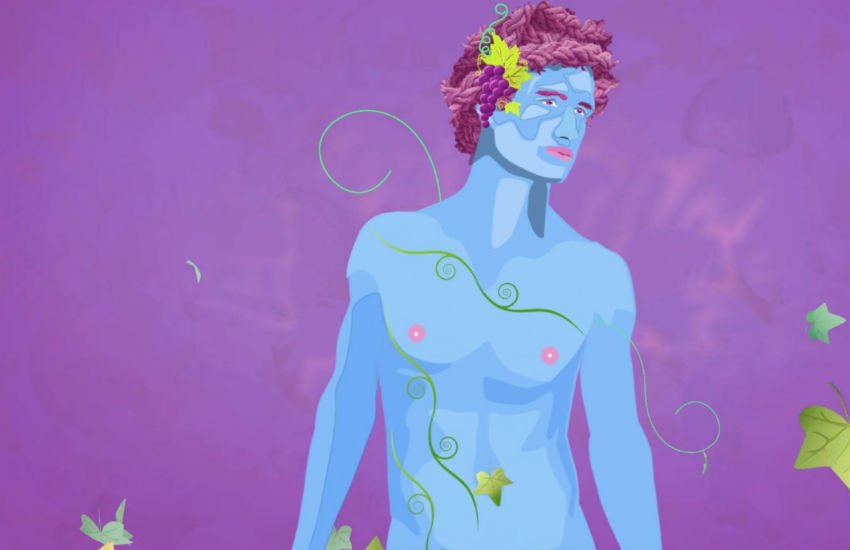 ‘I was sitting next to Cyndi Lauper,’ he excitedly tells Gay Star News.

Then, the first time his artworks appeared on stage, Debra Messing turned around and said she loved it.

‘I cried all night – it was the most special night of my life,’ he added.

‘I felt like this was the first time the world saw me,’ he said. ‘The energy in that place, was the energy of the people who build the culture of a community, I felt so honored.’

The award show celebrates leaders at the forefront of LGBTI equality.

Honorees on the night include activist Cleve Jones, Cyndi Lauper, dancer Alvin Ailey and creators of Will and Grace, Max Mutchnick and David Kohan.