A woman from Minnesota who sued her transgender daughter to prevent her transitioning has lost the lawsuit.

Annmarie Calgaro sued her daughter, known only as EJK in court documents, in November after she revealed her intentions to transition. 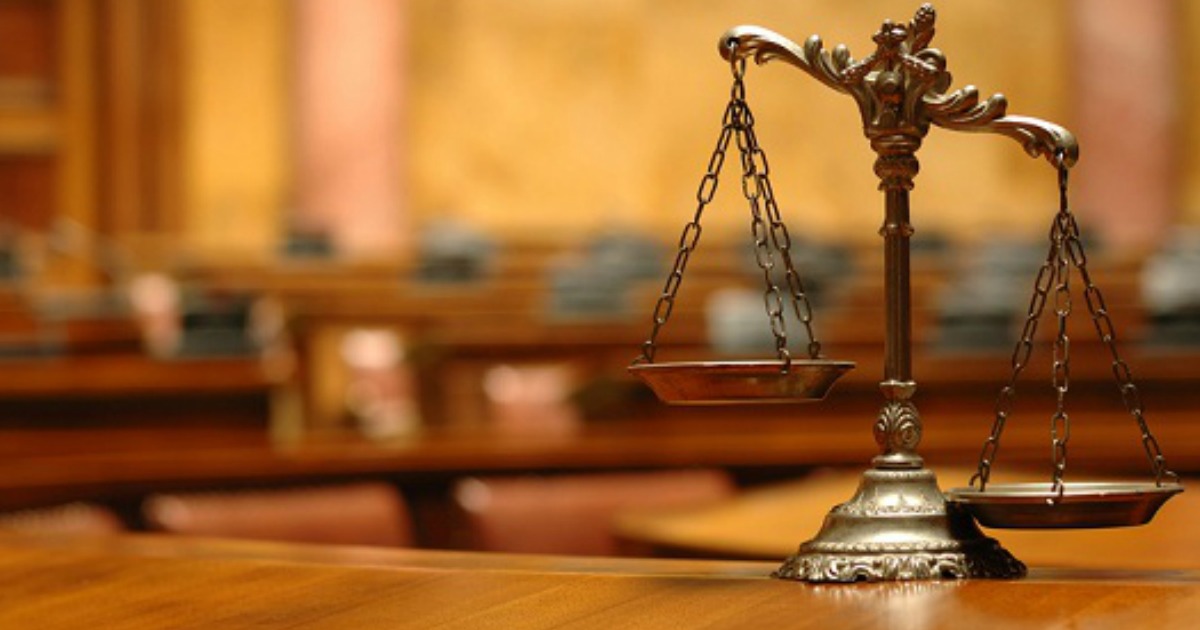 She also attempted to sue the St Louis School Board, the principal of her daughter’s school, the director of the Health and Human Services agency in the county and two nonprofit healthcare providers in the area.

In a statement to reporters, she said: “It was brought to my knowledge that my son [sic] began receiving hormone replacement treatments from Park Nicollet Health Services to transition from male to female, with medical assistance paying for this.

“I was not consulted or informed about this in any way,” she said.

Calgaro claimed that each organisation or person had “violated her parental rights” by helping her daughter with her gender transition in 2015.

Ms Calgaro’s solicitor Erick Kaardal claimed Ms Calgaro’s 14th Amendment rights had been violated as a result of the action.

She was represented by the Thomas More Society, an anti-abortion law firm who are currently representing a Texan activist who attempted to frame Planned Parenthood by buying and selling organs.

The mother also claimed that by seeking out the transition, her daughter had “emancipated” herself from the family because she sought out help with her transition without consent from her parents.

Despite Calgaro claiming emancipation, Judge Paul Magnuson concluded that EJK can not be legally declared emancipated from her parents unless a state court makes the decision.

The judge also ruled that the other defendants in the case could not be held liable.

The teenager, who turns 18 in the next few months, said that those who helped her with her transition did not “pressure” her into excluding her mother from the process.

“My providers had no involvement in my decision not to involve my mother in my healthcare decisions,” she said in court.

“I was not pressured in any way by my providers to consent to this treatment.”

EJK is set to go to college next year to study nursing.