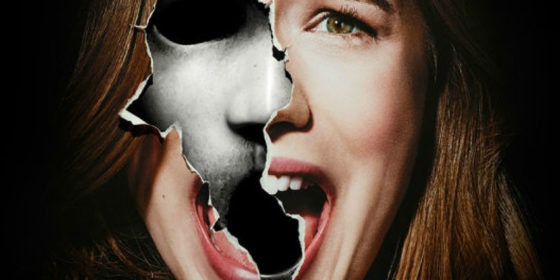 The reboot of MTV series Scream is to feature a gay senior in high school.

According to TVline, MTV are currently look to cast a character called Manny.

TVline said: ‘MTV is currently looking to fill the role of Manny, an openly gay senior who’s “smart as hell,” even if he hasn’t quite found his place in life yet.

‘Unfortunately, the outsider’s quest to find himself — as well as his desire to keep the few friends he has — will land him “in the crosshairs of a killer.”But, hey, doesn’t everyone end up there eventually?’

Queen Latifah has been brought on as a Executive Producer for the new series.

Manny will be the shows second LGBTI leading character.

Audrey Jensen was a bisexual female who starred in the shows first two series. Bex Taylor-Klaus played her.

Live on YouNow in 10 minutes