Miss World Australia has come out in support of equal marriage.

Beauty queen Esma Voloder, 25, holds the Miss World Australia tiara and is the Australian competitor in this year’s Miss World pageant, which takes place next month.

Ms Voloder has made headlines in the country for her Muslim faith, hitting back at xenophobes who have claimed that she should not be allowed to represent Australia because she’s a Muslim.

And she’s not shy about her belief in equality for everyone, either.

The Bosnian-Australian model spoke out in support of equal marriage today. 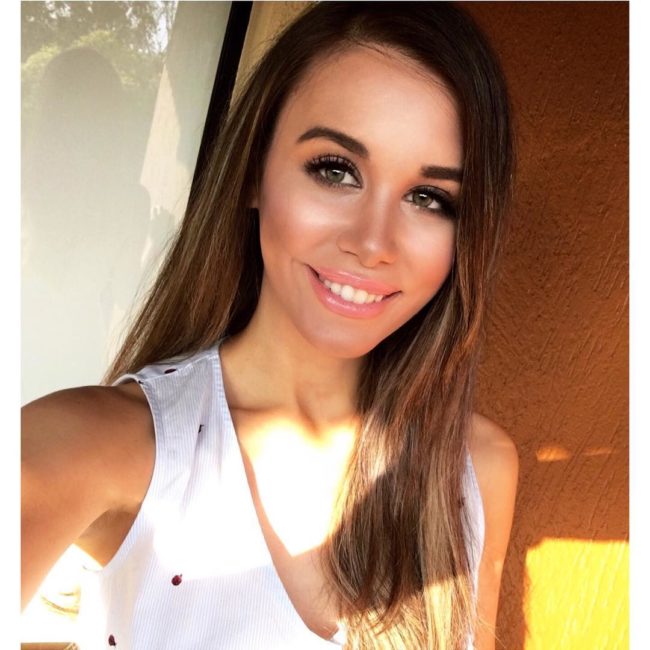 Speaking to Australia’s Daily Telegraph, she said: “I think it is Australian culture to have acceptance and these are the things we should continue to focus on and continue to talk about with respect.

“I believe that everyone has equal rights.”

The Miss World competitor was born in a refugee camp to parents who fled the Bosnian war during the 1990s. The family later settled in Australia.

Her comments on equal marriage comes weeks before the voting deadline for the non-binding postal vote. 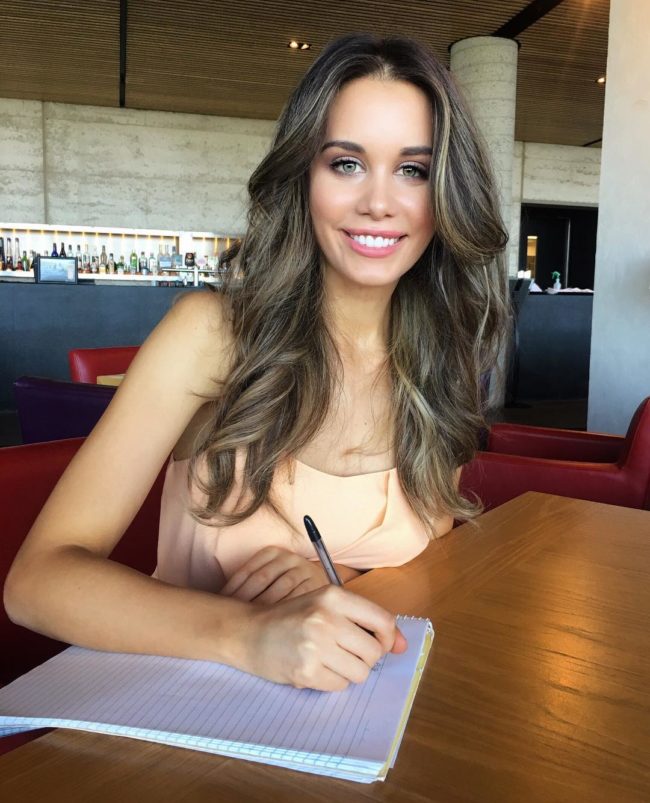 PinkNews revealed last month that the anti-LGBT Coalition for Marriage is telling activists to play to fears over gay sex and gender issues ahead of the vote.

Anti-gay marriage campaigners have also sought to replicate tactics of campaigners who helped secure the UK’s vote for Brexit and the election of Donald Trump in the US.

The Australian Family Association urged people to vote against equal marriage to create a ‘Brexit for Australia’. 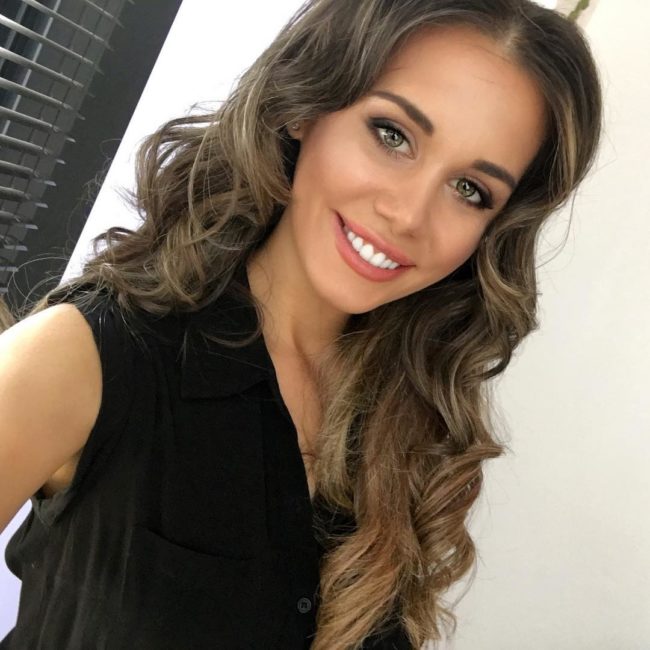 They told supporters: “This is your chance to do a Brexit, a Trump, and confound the political elites by saying, we are not going to accept gender fluid ideology and gender fluid ‘marriage’ being forced on every man, woman and child, whether they are religious of not.”

The Coalition for Marriage recently launched an ad featuring a man who claims he can’t publicly express his opposition to same-sex marriage.

In the ad, he publicly expresses his opposition to same-sex marriage.

Ahead of the event, she said: “I would encourage the public to vote for me because they would be taking an active role in making history.

“There has never been an openly transgender woman to win a state title within the United States.

“I would be honoured to be the first!”

Unfortunately, Green did not triumph over the 19 other women going for the crown.

But she told People magazine that this time, it really was the taking part that mattered.

“I hope that competing inspires other transgender people to feel confident in themselves, and to feel comfortable to be who they are and not be ashamed of their transgender status,” she said.

The University of Montana graduate explained that she had both personal and activism-related reasons for entering.

“I wanted to do something that I thought would be fun and challenging, and this certainly has been challenging for me,” she said.

“This also gives me an opportunity for my voice to be heard.”

And happily, her fellow pageant queens welcomed her into the fold.

“I was actually pleasantly surprised by that,” she said.

“I wasn’t expecting them all to be so accepting of me, but they have been, and it’s been a wonderful experience.”