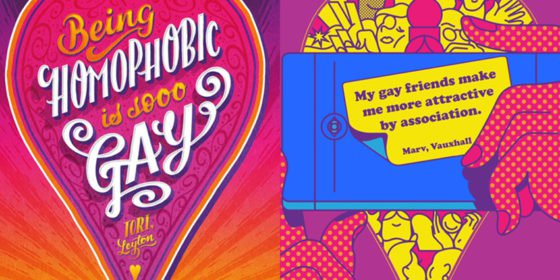 Pride in London has responded to the criticism by LGBTI people to which they admit some statements were ‘misjudged’.

Organizers had asked Londoners to send in their stories of love in the capital, and then artists transformed them into #LoveHappensHere posters.

These designs have been posted across London, with many stories of same-sex couples finding each other. 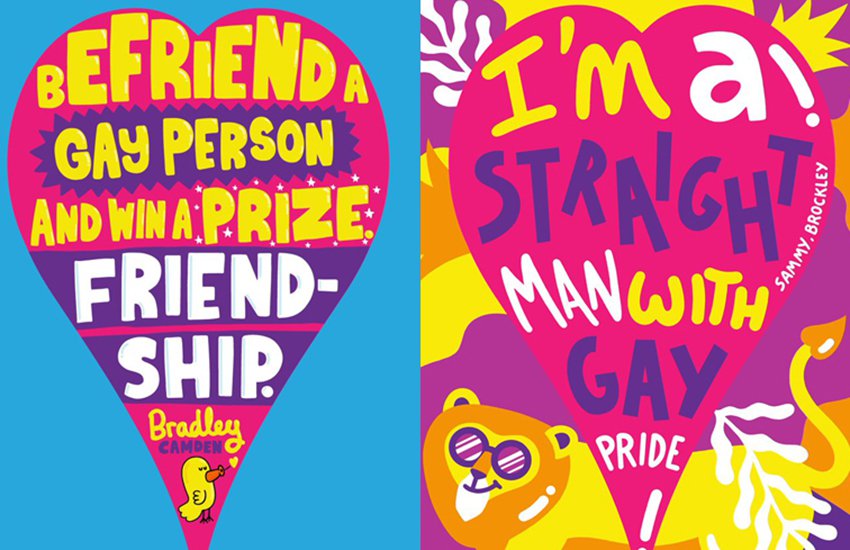 But there are a handful by straight people that have had many questioning who Pride in London is targeting.

In one poster, Tory from Leyton states: ‘Being homophobic is sooo gay.’ 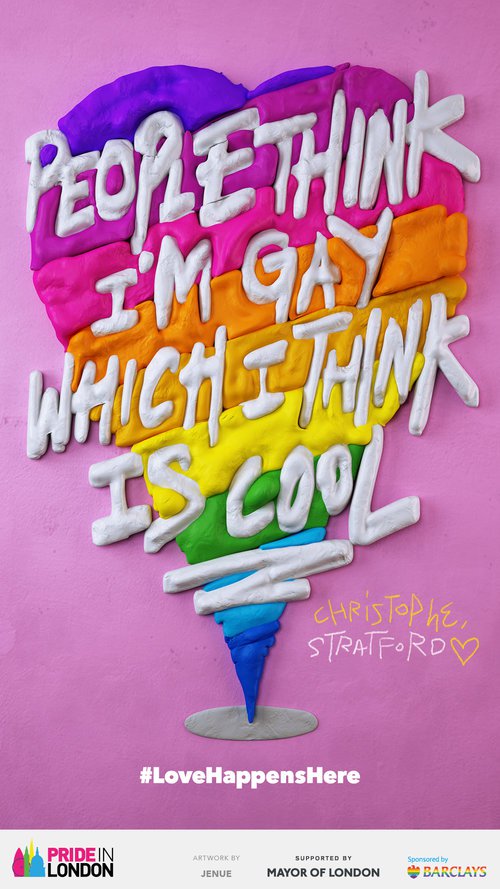 Many responded critically to the posters. Some however applauded Pride in London for including allies.

can we not just cancel london pride pic.twitter.com/DKjZQV1q0N

Imagine being a kid at school who dies a little every time they hear something called “sooooo gay” and then seeing this trash. pic.twitter.com/V4v1u1v3mt

About half the posters mention straight people, but not a single one mentions trans people. Hooray for pride.

A spokesperson for Pride in London told Gay Star News:

‘As part of our theme to celebrate Love Happens Here we asked people, whether LGBTI or straight, to send their messages of love for Pride. We then asked some wonderful artists to turn some of these messages into a series of posters.

‘It is clear we misjudged the content of some of the messages in this poster series, undermining the individuality, importance, and dignity of the LGBTI community. This was never our intention, and we are genuinely sorry to have played any part in something that appears to devalue our own community, and have removed these four images from our campaign. 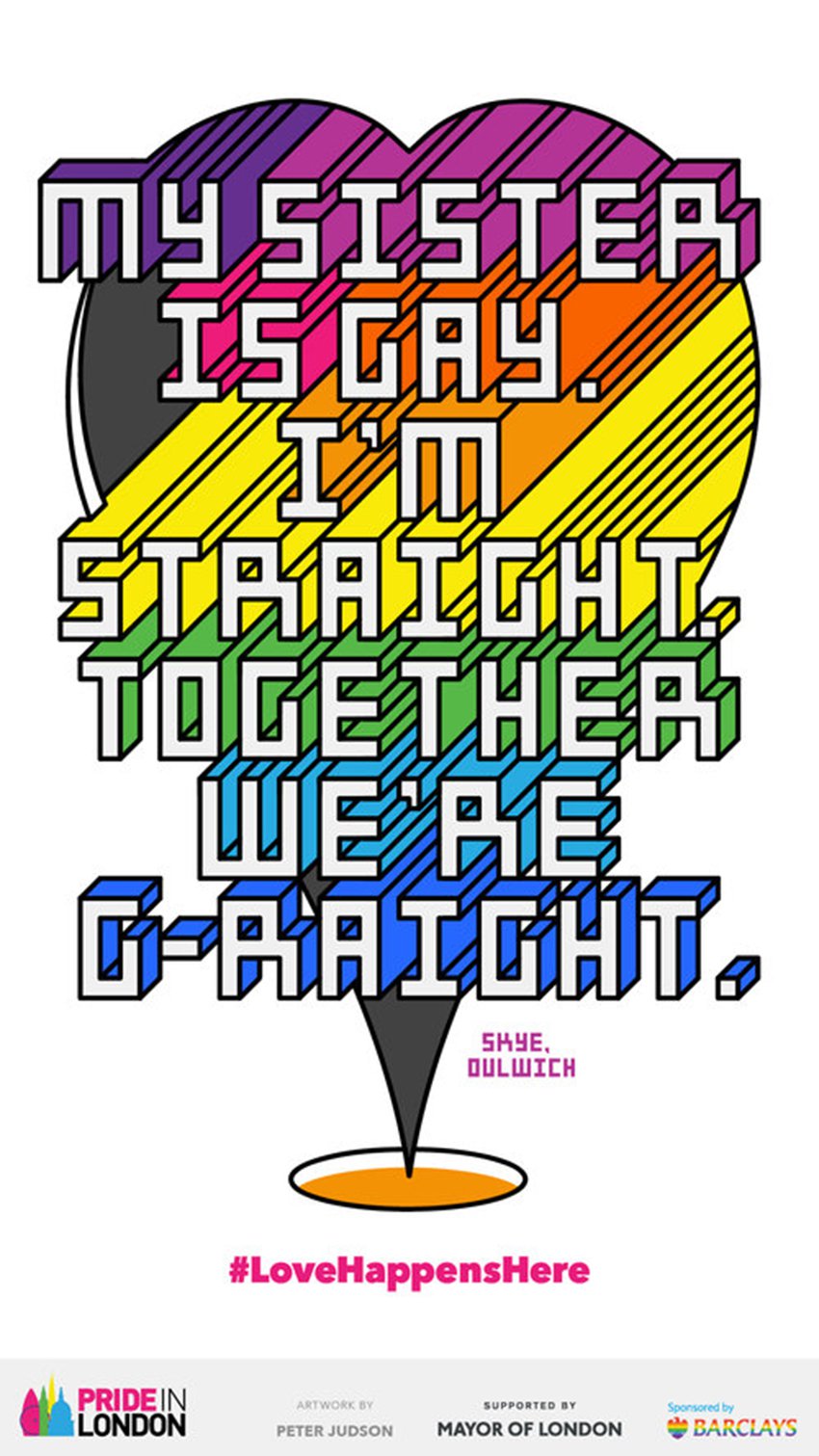 ‘This year has seen our largest every LGBTI campaign, taking our messages of love around the world, breaking new ground in the UK, launching new services to tackle hate crime and raising awareness of the persecution of LGBTI people around the world.

‘We hope the breadth of our campaign, that celebrates the wonderful spectrum of LGBTI life in London, is a more truthful reflection of our community.’