A Republican senator in Virginia has claimed that the state will balance healthcare cuts by slashing the budget for transgender care.

Senator Robert Karnes, of West Virginia, said that the billions of dollars that might be lost in the cuts to Medicaid will not be an issue if the state “stops covering transgender surgery.” 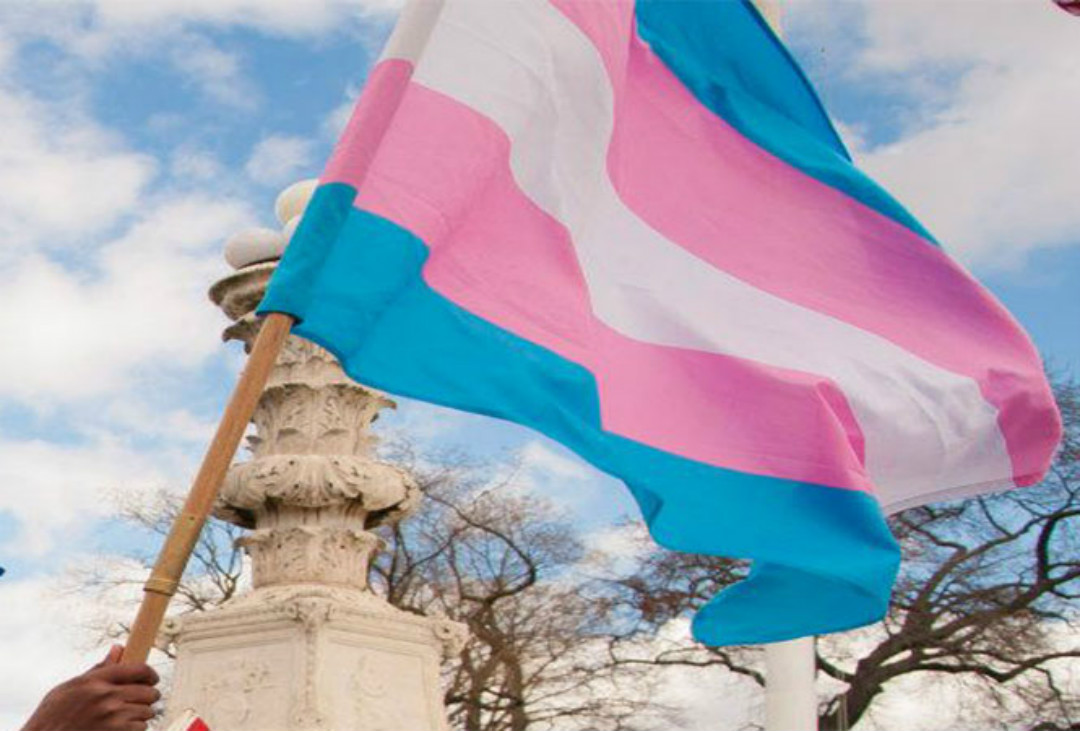 In a discussion over the projected budget for the state with Senator Mike Woelfel, Karnes claimed that the proposed Medicaid cuts would be balanced by cutting transgender services.

It is expected that federal funding of the health insurance which provides low-income and disabled health will be slashed by $834 billion over the next 10 years.

In Virginia, 20 percent of the population is covered by Medicaid and Karnes’ resolution falls to two options: increase taxes or severely reduce health care access.

Karnes’ answer to the cutbacks is less than promising for the transgender community living in Virginia.

He said: “My understanding of what the president’s proposing is to convert a lot of that into block grants, which gives us a lot more flexibility in terms of how we spend those dollars.

“For example, we won’t necessarily have to cover transgender surgery. We can choose to treat the child with cancer instead.”

However, cuts to “ transgender surgery” will be impossible to make because unfortunately sex reassignment surgery is not covered by the state.

Karnes was quickly corrected by Senator Woelfel who retorted: “See, I thought we were having a rational discussion and you want to talk about transgender surgery. That’s enough, thank you.”

McAuliffe has vetoed 71 GOP bills during his two years as Governor so far and has promised to remain staunch in his support for LGBT people in the remaining year of his term.

He has signed an executive order to protect the rights of LGBT people in public services and vetoed a proposed anti-trans “bathroom bill” in his state.

Trans student Gavin Grimm has also become a fierce protector of LGBT rights in the state as he sued the Virginia Gloucester County school board over his right to use the men’s facilities.

Grimm is still at the centre of the ongoing lawsuit which will be heard in the Supreme Court.