A groundbreaking scientific development means same-sex couples may soon be able to be biological parents.

Last month, scientists in Britain announced a major breakthrough that means it may one day be possible to artificially produce sperm and eggs from human cells. ﻿

A milestone has been passed on the way to producing sperm in a laboratory, according to University of Cambridge’s developmental biologist Azim Surani, who was speaking at the Progress Educational Trust annual conference in December.

If further steps are made so same-sex couples can use their DNA to produce the sperm or egg, it could make the law less discriminatory.

For example, a Mississippi judge ruled last month that a same-sex divorcee did not have legal rights to the child she helped to raise because she wasn’t the biological mother.

This could all change with improved technology.

Other scientists have injected human cells into the testicles of mice that produced cells that looked like sperm, but could not fertilise eggs.

The natural process of creating sperm and eggs is known as meoisis. 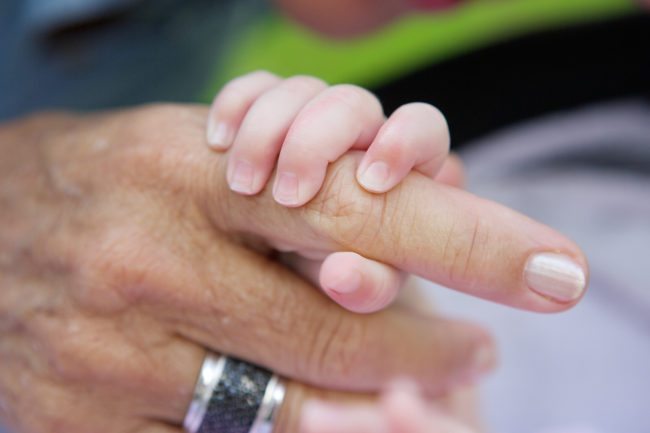 This process only takes 13 days with mice, but can take up to eight weeks with humans.

Surani said the cells he and his colleagues have tested have undergone parts of this process, The Guardian has reported.

While Surani has not set a date for when artificial sperm and eggs will be available for human use, he has said it is important to get each step right.

“If this was ever going to be used in a clinical setting we have to be sure that it has gone through all the right stages – all of these steps are incredibly important,” said Surani.

“You can make an egg that looks like an egg, but it might not be the right cell in molecular detail. You could get a lot of problems with that. 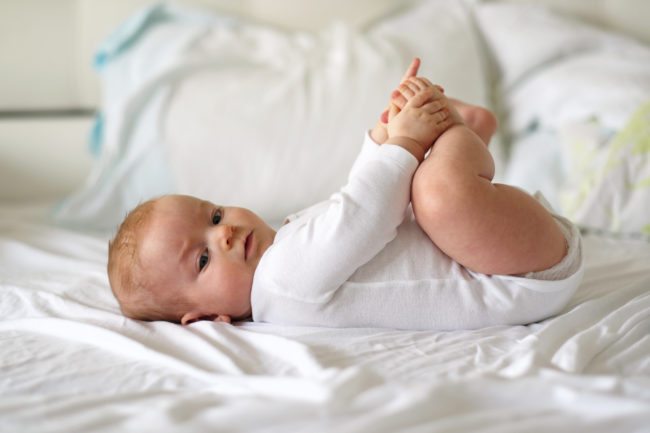 “You don’t want something that’s going to grow into some kind of abnormal structure,” he added.

Helen O’Neill, who directs the reproductive science and women’s health programme at University College London, said human trials were not on the current agenda.

“Much of the ambition to recreate reproductive processes in the lab is to further our understanding of these processes,” she said.

“It is surprising how little we understand about the fundamental dynamics of the beginnings of life.”

While the science isn’t finalised yet, this latest breakthrough represents a major step towards equality in sexual reproduction.