Two people arrested in Egypt for waving a rainbow flag at a music concert have been released on bail.

In September last year, the waving of a rainbow flag at a music concert was extensively derided in the press – leading to a dramatic crackdown. ﻿

Two of the people arrested at the time, Sarah Hegazy, 28, and Ahmed Alaa, 21, have been fined and released, according to a lawyer from the Arabic Network for Human Rights.

The lawyer, Amr Mohamed, said the pair were each fined 2,000 Egyptian pounds, around $113.

According to tweets from the Network, it is not clear when the trial may resume.

The pair were two of dozens arrested amid an anti-LGBT crackdown in Egypt last year.

They were photographed at a concert on 22 September by Mashrou’ Leila which saw 30,000 fans turn out. 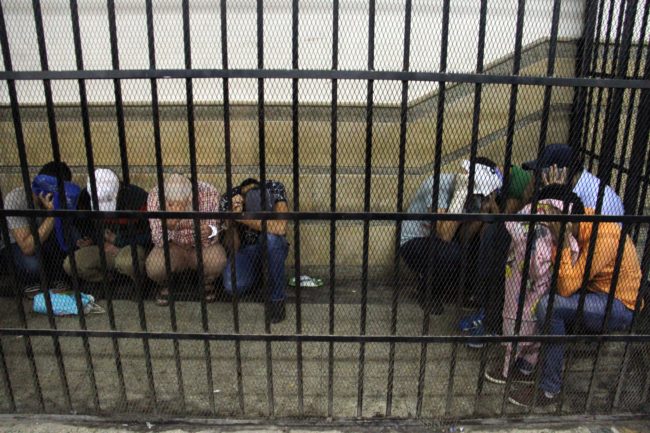 A small number of concert-goers held up a rainbow flag at the Lebanese band’s performance.

A report released late last year by the Egyptian Initiative for Personal Rights charts the horrific extent of the crisis.

It says: “The EIPR has observed an exponential increase in the number of individuals arrested because of their private sexual practices and/or sexual orientation.

“In what is now known as the as the Public Morality Investigation Unit’s campaign against LGBTQ individuals and men who have sex with men or those perceived as such.”

Data available up until March 2017 shows that arrests have drastically risen in the past few years. 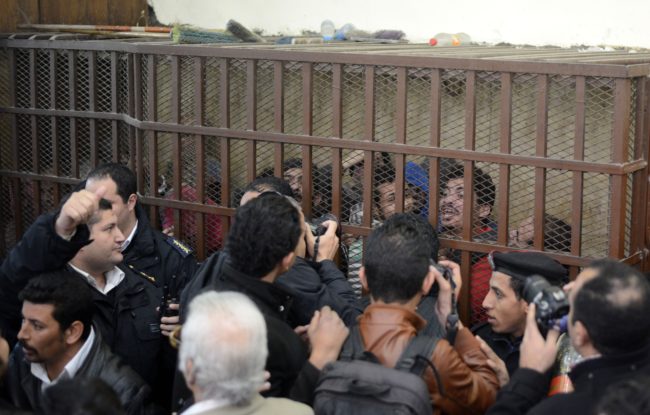 EIPR estimates based on media monitoring that 232 people were arrested between the end of 2013 and March 2017.

Late in 2017, the country announced a bid to ban atheism in the hopes that it will stop people from “turning” gay.