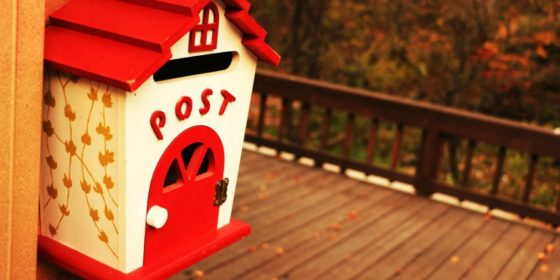 Australian conservative politicians are giving a second push to the idea that the marriage equality debate should be settled with a public postal vote.

For a couple of years now the Federal Liberal Government has stuck firm to the idea that the country should have plebiscite on the issue.

This is rather than legislating it in parliament and allowing politicians to vote on the matter.

Last year, plebiscite enabling legislation was voted down in the Senate and many Australians thought that was the end of the matter.

But last week some conservative politicians resurrected the postal vote idea and it seems to be gaining traction.

LGBTI advocates are up in arms over the suggestion, especially because a plebiscite is non-binding. Politicians will still have to vote on the issue after the plebiscite, with some saying they will still vote ‘no’ to marriage equality, even if the majority of Australians want it.

The postal vote would cost about $40 million and would be a voluntary vote. In Australia it is normally compulsory to vote in elections.

Do you want a postal vote?

Marriage equality advocates have now called on the public to let them know what they want to do moving forward.

We are surveying the LGBTI community to determine its attitude to the postal vote and what it believes the best response should be.’ said long-time marriage equality advocate and just.equal spokesperson, Rodney Croome.

‘This is in line with our commitment to ensuring the wishes of the LGBTI community are central to the direction of the marriage equality campaign.’

Parents and Friends of Lesbians and Gays (PFLAG Australia) have provided the funding for the survey.

‘We need to know what the LGBTI community thinks about this postal vote and we need to know how they want us to respond,’ said PFLAG national spokesperson, Shelley Argent.

‘It’s important for lobby groups to represent the will of the whole LGBTI community and not head off down the wrong path.’

If you are eligible to vote in Australia and would like to fill in the survey, please do so here.