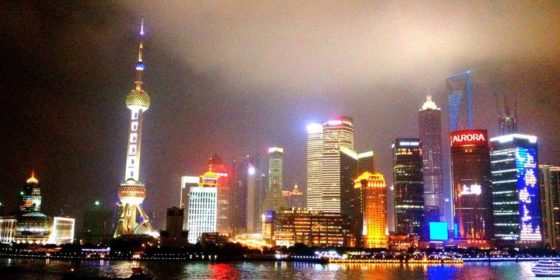 A 29-year-old Chinese man who was unfairly fired from his job has won a court battle against a former employer.

It has become China’s first lawsuit based on the discrimination of an LGBTI person.

The man – known only as Mr C – was employed by Ciming Checkup a health care service provider.

Mr C said he had been unfairly treated and discriminated against because he was trans.

A district court in the southwestern city of Guiyang agreed. It ordered Ciming to pay Mr C $297 in damages.

‘Short of a formal apology from Ciming, I think this lawsuit has achieved its purpose,’ Mr C told The Associated Press.

‘It’s never been about money. We hope, through this case, people in similar situations will realize they have a right, and we hope it will eventually result in a workplace anti-discrimination law.’

Last year he told the AP he persisted with action against his employer to set an example for other LGBTI people. He said many people were afraid to speak out about their rights in the workplace.

One step forward and some backwards

China decriminalized homosexuality in 1997. The Chinese Psychiatric Association removed it from list of mental disorders in 2001.

While being LGBTI is not illegal there are not any anti-discrimination policies in place to protect the community.

An LGBTI rights conference was stalled for months by authorities who have used a range of measure to prevent the conference from happening. Including, detaining some of the organizers and blaming ‘scheduling conflicts’ at the planned conference venues.

But some progress is happening on LGBTI rights, earlier this month a court ruled that it was illegal to force people to undergo gay conversion therapy.