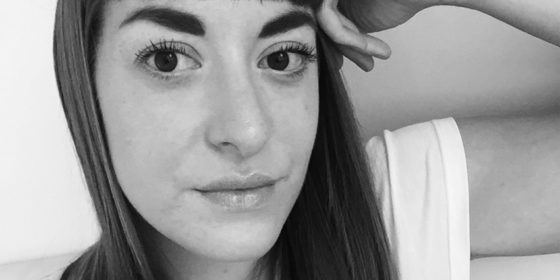 You know what’s funny? I never used to be late. In fact, I never used to be on time: I was always, always early. Sometimes ridiculously so. You know that person whose flight is at 10am so they insist on getting to the airport at 5am? That was me.

So at age 24, I’m late for the first time in my life. It’s taken me this long to come out. Now, I’m a little more relaxed about being late.

So as this year’s Liverpool Pride approaches, which marks my first full year of being ‘out of the closet’, I wanted to tear apart, dissect and discuss that idea of coming out and what it means to me, those around me and our LGBTQ+ community.

Your feelings are valid

I didn’t address the validity of my own feelings until very recently – and I know that is the same for many others out there. Which is why we need to start being aware that not everyone’s coming out stories are the same. But they are all valid. And a step towards us living in our truest state.

This shows that although people are now coming out at a younger and younger age, it is still different for everyone.

But, it goes deeper than your age. It’s the individuality within those stories that make up the rich tapestry of our community.

And they are what is so important, vital and beautiful. For me, I think that’s what we should be focusing on.

How ‘coming out’ worked for me

Okay, back to the very beginning.

You know you hear those stories of the little girls who knew they were different because they wanted to play with the boys? Or the little boys whose parents knew right from the moment Tommy picked up a Barbie doll instead of a Ken doll?

I think there was one boy a few years below me in my secondary school who came out … and that was it. Seriously. Now that was no one’s fault, it’s just the kind of place it was when I was growing up.

But, looking back, the visibility that this environment lacked is perhaps one of the reasons why I was a little slower to come out.

I coasted my way through high school, dating boys and feeling very little but figuring that was normal. They were boys – they were that alien species.

This carried on when I came to Liverpool to go to University, too. Boys, I figured, were for that instant moment of gratification and to be held at arm’s length and never to be trusted.

Whereas girls were my friends, my support system – they were for everything else. If my life was Sex And The City, I was the archetypal Samantha Jones – dismissive of men, but overtly, over-the-top, straight to the very core.

Literally years passed and I carried on this way, like – I know now – so many other people do too. Relationships and connections with boys and men happened, but just never seemed right or never seemed to fit. I was always left thinking; Is this really it?!

But through the very thick cloud of overt heteronormativity, I thought it must be! Because I was straight, wasn’t I? I was so straight.

Until I wasn’t straight at all.

Gradually things in my life began to fall into place. And unbeknownst to me, I began the process of coming out.

To summarize 18 months into a very short space in time, it can be broken down into these nine steps: 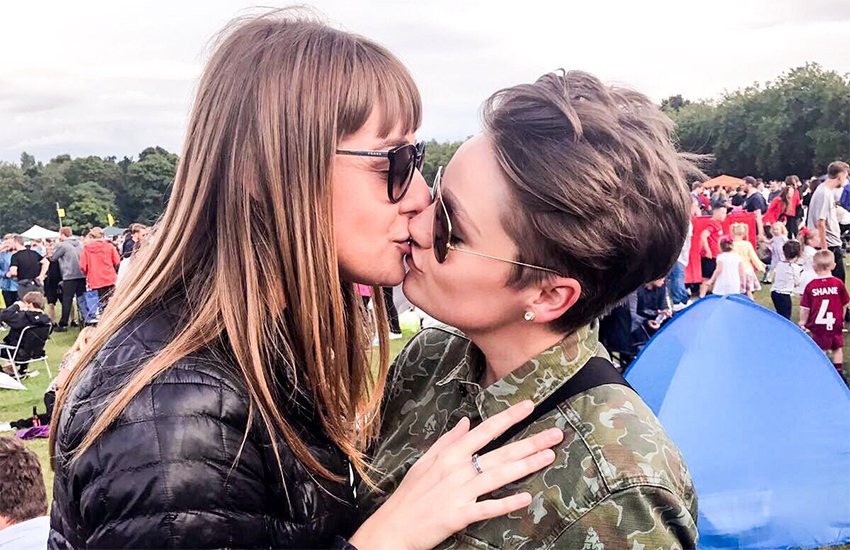 Sometimes that shift from what people perceive you as (straight) and what you are (not straight) isn’t immediate.

Coming out during 2017, and even over the next few years, may well be that BIG speech. It might not always be getting your family round the dinner table and breaking that news. Sometimes it can be subtler and slower. And a process that you get to grips with at the same time as those around you do too.

It’s your realization, live on your own timeline

Because whether it happens when you’re 13, when you’re 30 or when you’re 80 (side note; Ellen DeGeneres came out when she was 39.)

And whether it happens in an all-singing, all-dancing, big coming out party, or doesn’t happen like that at all – surely the most important thing is that it happens, isn’t it?

I’m so grateful my story happened the way that it did. Sure, it wasn’t entirely smooth and there were a few tears shed (not mine!), but, as coming out goes, it was easy.

I felt so sure in myself, and just relieved that something finally felt right, that everything was beginning to fit into place.

And even though I was late to the Pride party, I didn’t give a flying shit. Because finally, I had arrived. Now, a year on, I am beyond besotted with my incredible girlfriend and life.

So, in honor of Pride, and being proud of who we truly are; I urge you all to do one thing.

And we’ll be here to welcome you with open arms when you get here.

In honor of my story, let’s celebrate Ellen’s iconic moment, 20 years on with this tear-jerking video.