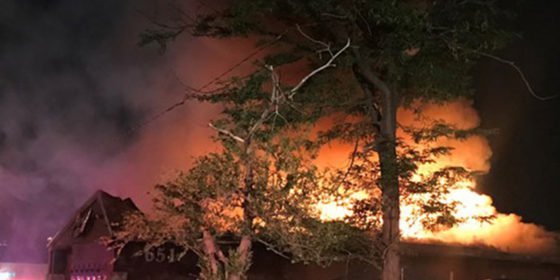 Legendary gay nightclub Rainbow Lounge was destroyed by a fire this morning (1 June).

Staff at the Texas club had closed for the night, but were still outside when they saw smoke coming from the building just after 3am.

The roof caved in as firefighters worked throughout the night to douse the flames, according to NBCDFW.

William MacQueenette, chief of Fort Worth Fire Department, said there were no injuries as no one was left inside the building when the fire began.

The building is being considered a ‘total loss’. 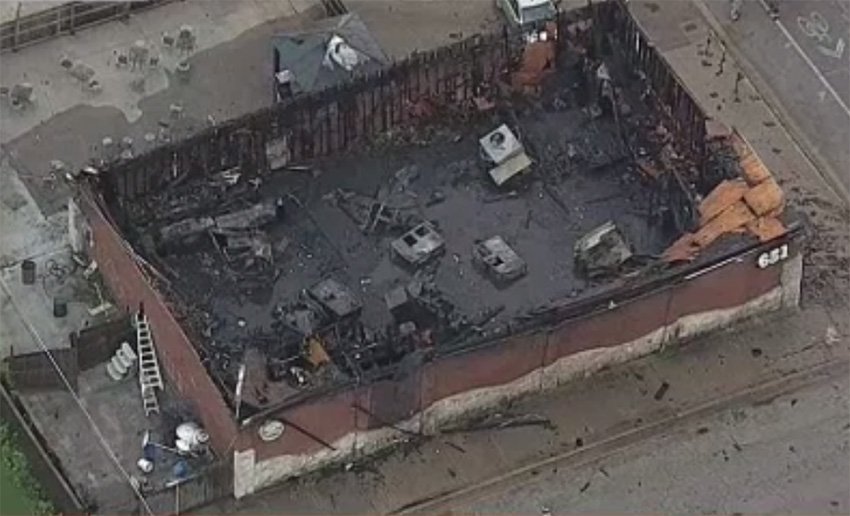 Authorities say they believe the fire may have originated from an the ice machine, saying it could have been an electrical fault,  and are considering it accidental.

A Rainbow Lounge staffer confirmed on Facebook there were no injuries as ‘everyone was at a safe distance’.

They described it as a ‘heart-wrenching experience’.

The club made headlines in 2009 after being raided by Fort Worth Police and the Texas Alcohol Beverage Commission in 2009. The raid, in which suspects were handcuffed, shouted at and put face down on the alcohol-dampened and glass covered floors amid claims of ‘drug dealing’, resulted in two TABC agents being fired, three Forth Worth police officers being suspended and over $80,000 in compensation paid by the city to avoid lawsuits.