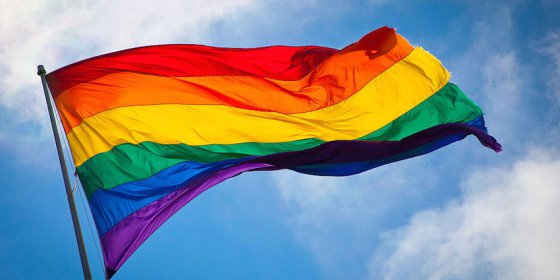 Twitter has had a redesign, and there are people in 2017 who are still using the word ‘gay’ to complain about it.

‘Today, with lots of feedback and ideas from you, we’re refreshing our product too and making it feel lighter, faster, and easier to use,’ Grace Kim, Twitter’s head of user research and design, said.

‘We listened closely and kept what you love. And for the things you didn’t, we took a new approach to fix and make better.’

As #NewTwitter started trending, and people started to complain, there were of course people that objected to the new design with some casual homophobia. 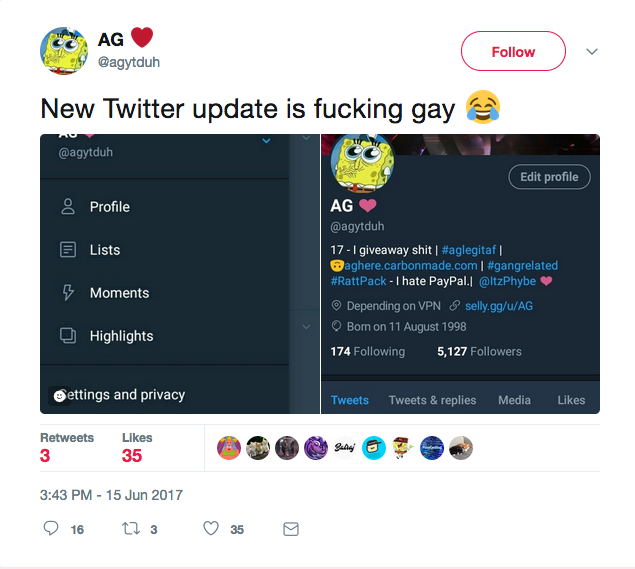 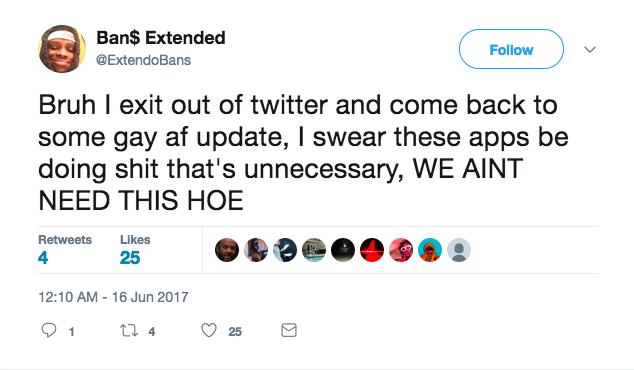 So if you need a reminder, these things are actually pretty gay.

Do you know what’s not gay? This.