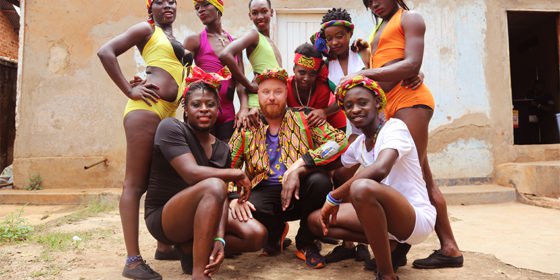 In his excellent book, David Bowie Made Me Gay: 100 Years of LGBT Music, Darryl Bullock writes on the significant impact of LGBTI musicians on society.

‘Music, has … provided a soundtrack for our community as it has struggled for acceptance and fought for equality across the globe,’ he notes.

‘As we carry on fighting for our basic freedoms in many countries around the world, music continues to inform, inspire and – above everything else – unite us all.’

The album – a beat-laden fusion of afrobeat, electro, soul, pop, rap and dancehall – is a collaborative effort between Sweden’s Petter Wallenberg (better known under his dance music moniker House of Wallenberg) and LGBTI musicians, singers and activists from some of the most homophobic countries in the world.

‘In Uganda … the rainbow flag is a revolutionary, radical symbol of defiance’

‘It started as a protest, really,’ says Wallenberg via Skype. ‘There was a booking for the Jamaican dancehall act Sizzla – in Stockholm back in 2012. A lot of his lyrics are homophobic and incite killing of gay people.

‘Me and some friends started protesting and it grew into a network, and I called it Rainbow Riots. Because of that background protesting against hate music, my thought then was to turn Rainbow Riots into a project that would use music as a positive tool for LGBT people around the world.’ 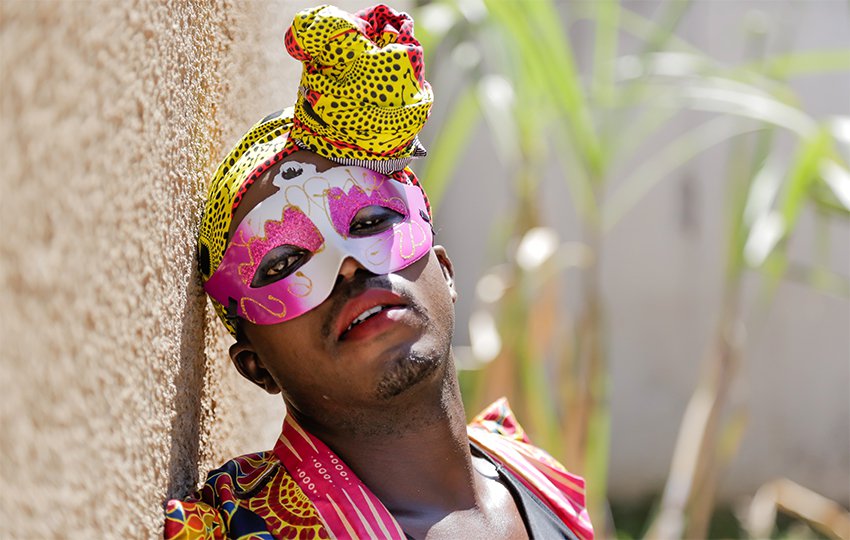 This led him to work over the last two years with musicians from Malawi, Jamaica and South Africa, but primarily Uganda.

‘Uganda was very notorious for its anti-gay bill, so I had to get out there and get to these places where LGBT people are really suffering, and that’s how the album developed.’

Putting the album together has not been without risk.

‘This project has been at times really dangerous. In the West, we finally have our rights and I think a lot of people take them for granted.

‘We see the rainbow flag as a party symbol and pride is an excuse to party. But in Uganda, where it’s illegal to be LGBT, the rainbow flag is a revolutionary, radical symbol of defiance and persistence.

‘The police will literally come and arrest you if you wear something with a rainbow. They will cotton on to it even if it’s not an obvious rainbow flag.

‘So there have been a lot of risks involved, because Uganda is extremely hostile to LGBT people.

‘Last year we were part of Uganda Pride, and a group of Ugandans were going to perform, including two people we’d been working with but the police stormed in and held everyone, including me, hostage for two hours. They had machine guns pointed at us and they beat several people up severely. 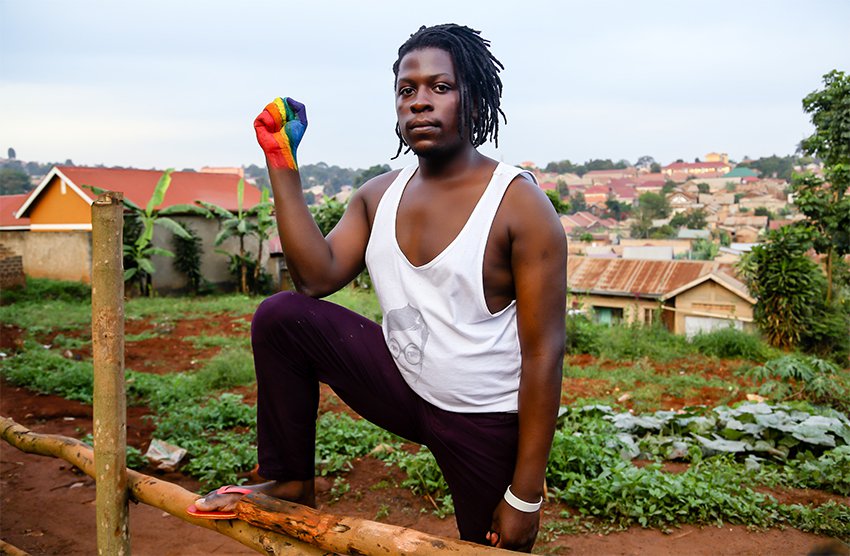 ‘They arrested some of the organizers, including one of the main performers in this project, so obviously that turned into a real milestone for this project. In the sense that I got to experience, first hand what they go through. I think my conviction grew, and I felt like this isn’t just an album we’re making, this is something much more important.’

Two of those involved with the project are Uganda-based Kowa and Alicia.

‘The idea was so refreshing,’ said Kowa to GSN in an email. ‘It was simply a dream come true. Using music to communicate and advocate for freedoms seemed a wonderful initiative.’

Kowa says she has experienced harassment because of her activism, and for associating with people ‘suspected of being LGBTI’.

‘I was also at one time evicted from the house because “my kind of friends” were unwanted by the landlord.

‘In 2013 a friend of mine was attacked so bad that she needed surgery as she was almost blinded from blows to her face. Many other LGBTI individuals get evicted and arrested once the landlord suspect LGBTI involvement, and others get outed in the newspapers.’ 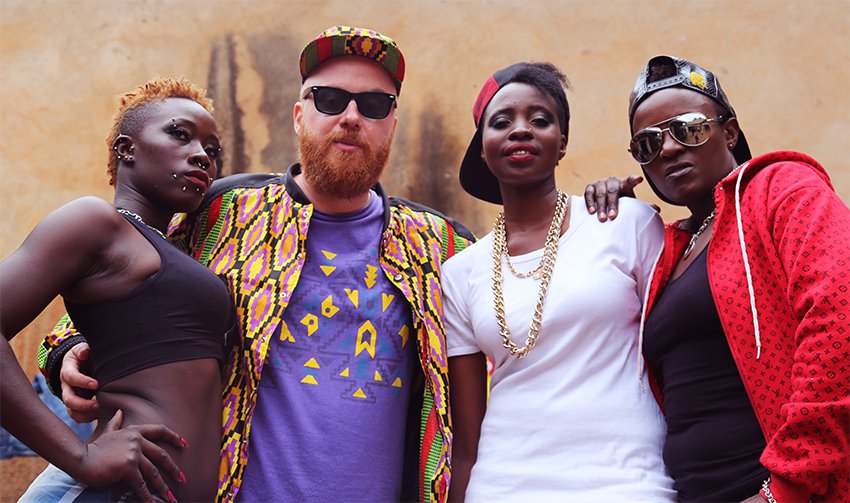 Alicia says, ‘Growing up a trans woman in my country has not been easy because people are hostile towards the LGBTQ community and this leads to a life of fear, misery, pain, rejection, abuse and depression.’

‘We are very likely to face unemployment, harassment, mistreatment and discrimination. We even face the risk of various forms of sexual violence including corrective rape and collective rape.

‘If we don’t speak out then who will?’

Kowa says that standing up for LGBTI rights will often come with consequences.

‘It can be risky but someone has to do it. During rehearsals and filming we had to hide because if we were caught it would lead to prison. But you keep your head up knowing your cause is right.

‘Is it scary? Yes, sometimes you feel scared. But if we don’t speak out then who will? Someone has to take the front seat.’

Asked about their hopes for the future, both express the wish that the international LGBTI community will take notice of Rainbow Riots.

‘The album Rainbow Riots will be our advocacy tool that will create global awareness about the LGBTQ community in Uganda,’ says Alicia.

‘I want acceptance, respect and an equal treatment for all human beings at the end of the day,’ says Kowa.

‘I want a free environment where people can be free to live their lives with dignity. A country that is proud to protect all its nationals as human beings regardless of their individual differences.’

‘Music can get in through the cracks’

All proceeds from Rainbow Riots will go towards fighting inequalities towards LGBTQ people in Uganda and elsewhere in the world. For Wallenberg, this wasn’t a one-off project. He’s hoping to return to Uganda to throw a secret launch party for the album, and to bring as many of the musicians as he can over to Sweden to perform at Stockholm Pride.

‘The whole idea is to keep this message on the agenda and I think music is a very unique way of doing that. The album has already been written about in Jamaica. Music can get in through the cracks, you know?’

Rainbow Riots is released today. Watch a video on its making below.