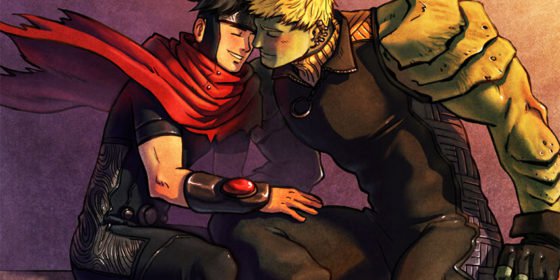 DC, Marvel, Vertigo and Archie comics… each one has a growing history of LGBTI characters and storylines.

Wonder Woman has previously been revealed as queer. Hopefully the inevitable sequel to the current Wonder Woman blockbuster will show her with either a girlfriend or at least a reference to her previous female lovers.

So here are some LGBTI moments we would like to see on either the small or big screen.

1. Batman and the Joker 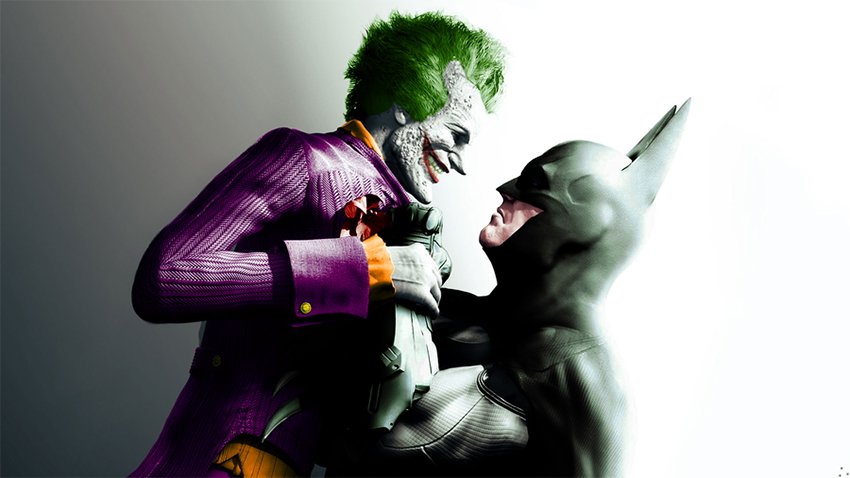 In Batman Arkham Asylum: A Serious House on a Serious Earth, the Joker appears to have a homoerotic interest in the Dark Knight and makes references to him wearing high heels and lipstick while subtly flirting with Batman.

Although the Joker did have a girlfriend in Harley Quinn, he has been on his own in recent years so an attraction to the Bat could be possible, especially if they adapt the comic into a movie or animated special. 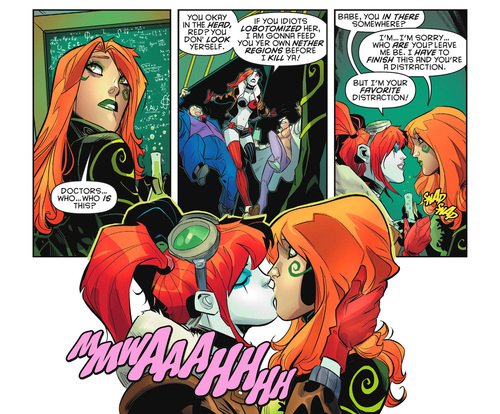 After breaking up with Joker, captured by Black Canary and forced onto the Suicide Squad, Harley went through a dark time until she reunited with Poison Ivy and their bisexuality was confirmed.

With the upcoming Gotham City Sirens movie, fans are hoping for an on-screen relationship between the two.

Hailing from a parallel world, Earth-2, Alan Scott was the first to find his Green Power Ring and take the name Green Lantern. Originally a married man with a wife and children, Alan Scott was rebooted as a gay man for the New 52 series. 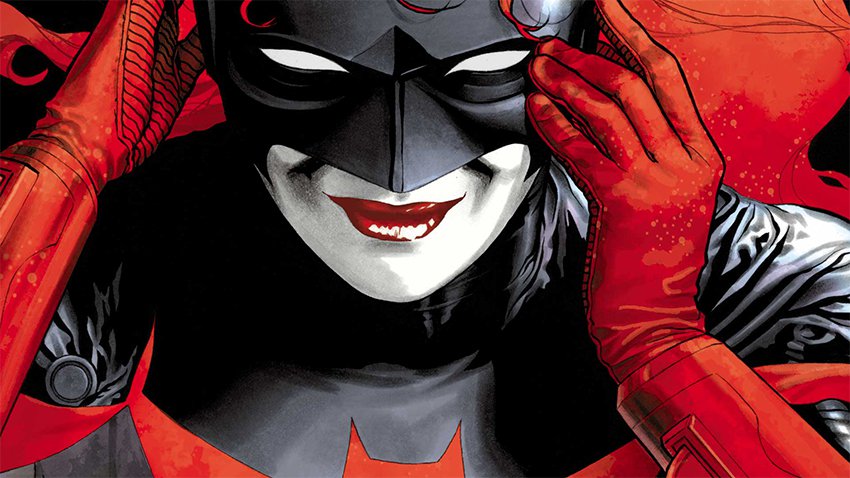 First known as Kathy Kane in the 40s, Batwoman was given a modern tune up in 2006, becoming Kate Kane, an openly gay, Jewish ex-military hero. After joining up with the Bat-Family, she found love with Det. Maggie Sawyer whom she eventually married.

Fans have been desperate to see Batwoman fight crime alongside the rest of the DC heroes. A new Batman film is expected in 2019, and fans are hoping more members of the Bat family may be included. 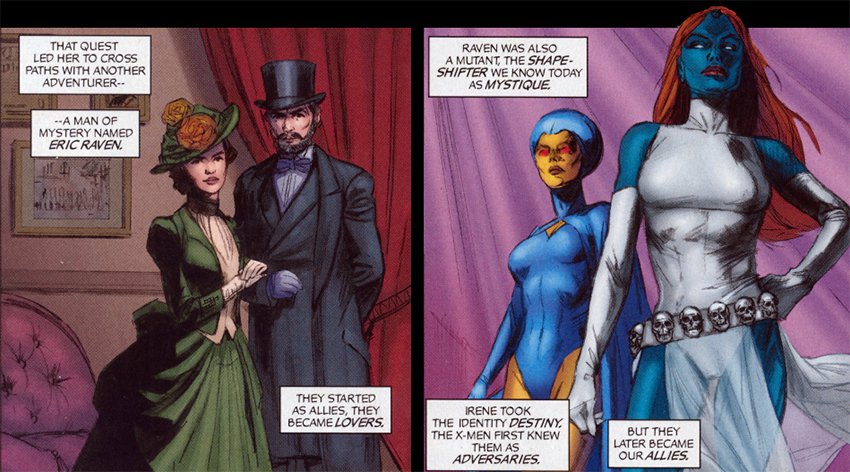 Mystique has the power to shapeshift while Destiny has the power to see into the future. The two have been on and off lovers in the comics for years but fate had different plans as Destiny was killed by the villain Legion.

Mystique hasn’t been portrayed as bisexual in any of the movies yet, but with the constant rebooting of the X-Men movies, we could still see Destiny in her future. 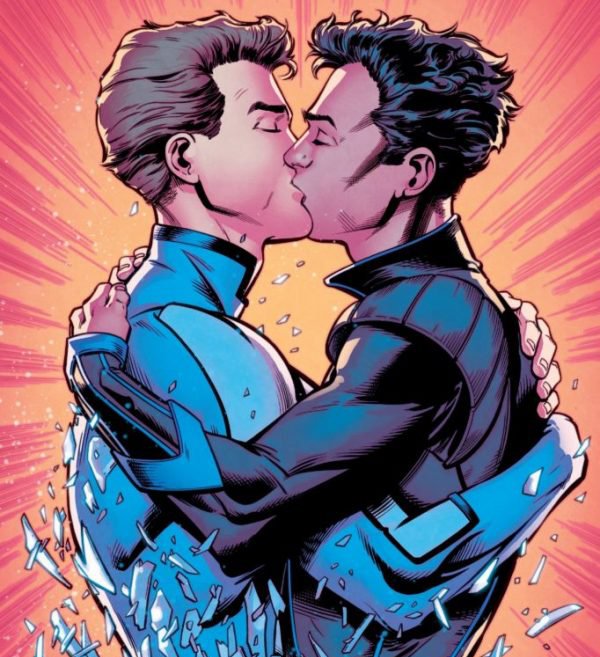 A younger version of Iceman was summoned from the past to aid the X-Men but when his mind was read by fellow mutant Jean Grey, the truth of his sexuality was revealed: he is gay and has been open and embracing of his sexuality in following stories.

While Iceman hasn’t been seen since Days of Future Past, the actor who played him, Aaron Ashmore, has said he would like to play Iceman as a gay character. 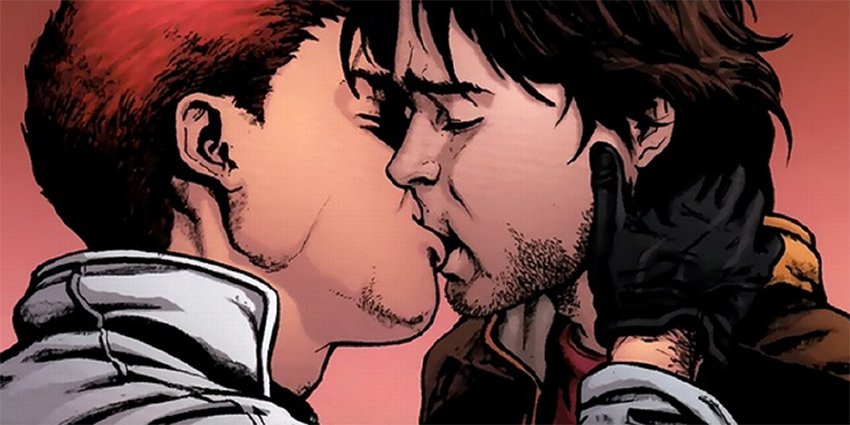 Former members of the X-Men and X-Factor, Shatterstar and Rictor are an example of same-sex, interplanetary love: the former mutant is from the planet Mojoworld.

While the couple had an ambiguous relationship to begin with in the 90s, the two eventually had a more widely known relationship and in 2009, the two kissed on panel for the first time. The two have not been seen in the X-Men movies or shows but never say never.

The son of the Scarlet Witch and the offspring of two alien species.

These two members of the Young Avengers have received some criticism because of their sexuality but their relationship is still going strong today and a flash forward shows the two happily married with a daughter. If a Young Avengers series is ever made, here’s hoping it stays faithful to these two. 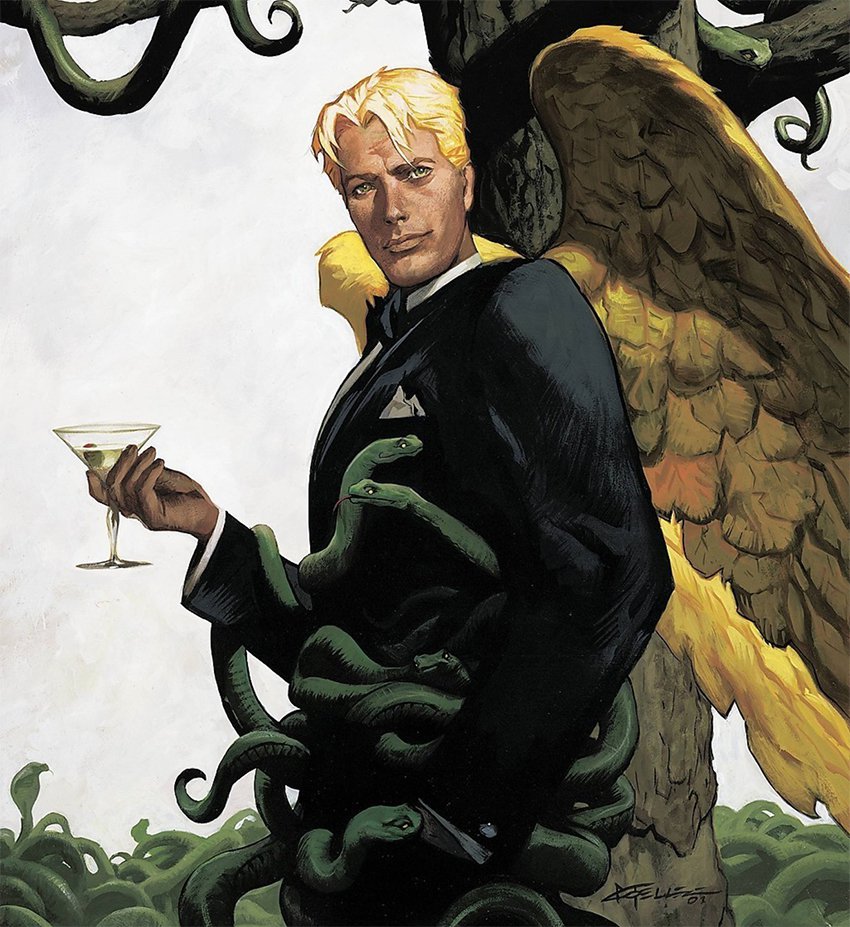 The DC/Vertigo character is the devil incarnate, the first fallen angel and a piano bar owner. 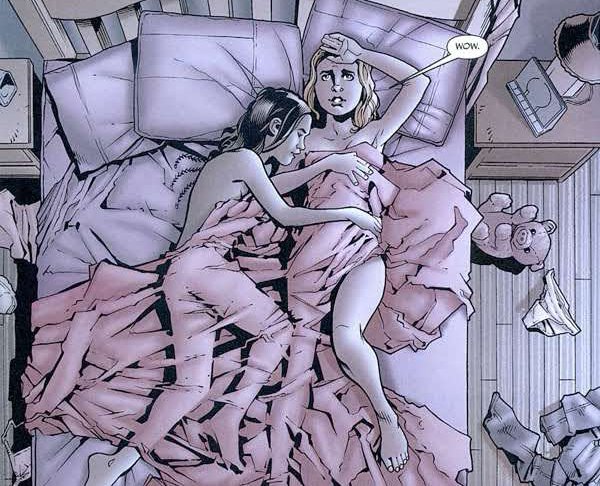 After Buffy the Vampire Slayer ended, it continued on as a Dark Horse comic series and in season 8, we see Buffy expand her sexuality.

Miss Summers has a one-night stand with one of her Slayers and seems to enjoy it. There was controversy over this but the writers insisted that while Buffy is not gay, she is young and open minded… so Buffy may get a girlfriend.

Here’s hoping any and all future screen adaptions stay true to these characters.