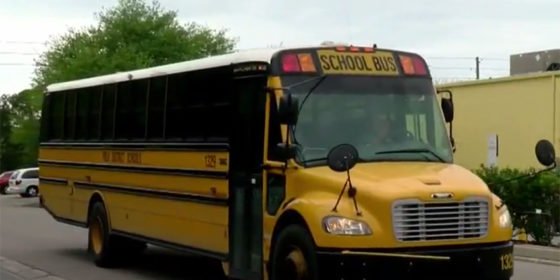 A man who transitioned after graduating from university should be allowed to update his school records to reflect his true gender.

The Madras High Court in Tamil Nadu, India ruled on a petition filed by a transgender software engineer last week. He wanted to update his school records to reflect his gender and name.

Gowtham Subramaniam graduated from Anna University in 2012 before he transitioned and was still presenting as a woman.

Gowtham had asked his high school and university to issue new records for him post-transition but was denied by administrators. He even provided medical certificates confirming his transition but administrators argued there was no precedent to update a person’s gender.

‘He has also produced sufficient documents to prove his identity and the authorities ought to have considered his application on merit. In fact, the authorities, in the nature of the present case, should readily extend their helping hand rather than denying the same looking down upon them,’ Justice Pushpa Sathyanarayana said in his ruling.

The judge reprimanded the educational institutions for not granting Gowtham his request simply because it had never been done before. Justice Sathyanarayana gave the school and university eight weeks to update Gowtham’s records.

In 2014 the Indian Supreme Court ruled that transgender people should be allowed to be registered as a ‘third gender’.

It instructed the Indian Government to allow transgender Indians to register as a third genders on official documents such as; passports, birth certificates, employment and educational records.

The court also ruled a person who transitions is also entitled to be legally recognized as the gender they have transitioned to.