Two lawsuits have been launched against Trump and his administration in one day over the trans military ban.

The American Civil Liberties Union filed the lawsuits in the US District Court in Western Washington on behalf of all transgender people who want to enlist.

The first claims that the move to ban transgender military personnel relied on “uninformed speculation, myths and stereotypes, and a desire to harm transgender people”.

The second suit claimed that prejudice towards trans people fired the decision to enforce the ban.

Joshua Block, an attorney for ACLU said that trans personnel were of more worth than the ban that had been imposed.

“Men and women who are transgender with the courage and capacity to serve deserve more from their commander-in-chief,” Block said.

Plaintiffs in the case said the policy was “dripping with animus”.

The Lambda Legal and OutServe-Service Members Legal Defense Network also claim the ban is “unsupported by any compelling, important, or even rational justification”.

Trump tweeted his intention to reverse a policy enacted under Obama that allowed trans people to serve.

He wrote: “After consultation with my Generals and military experts, please be advised that the United States Government will not accept or allow transgender individuals to serve in any capacity in the U.S. Military.

“Our military must be focused on decisive and overwhelming victory and cannot be burdened with the tremendous medical costs and disruption that transgender in the military would entail.” 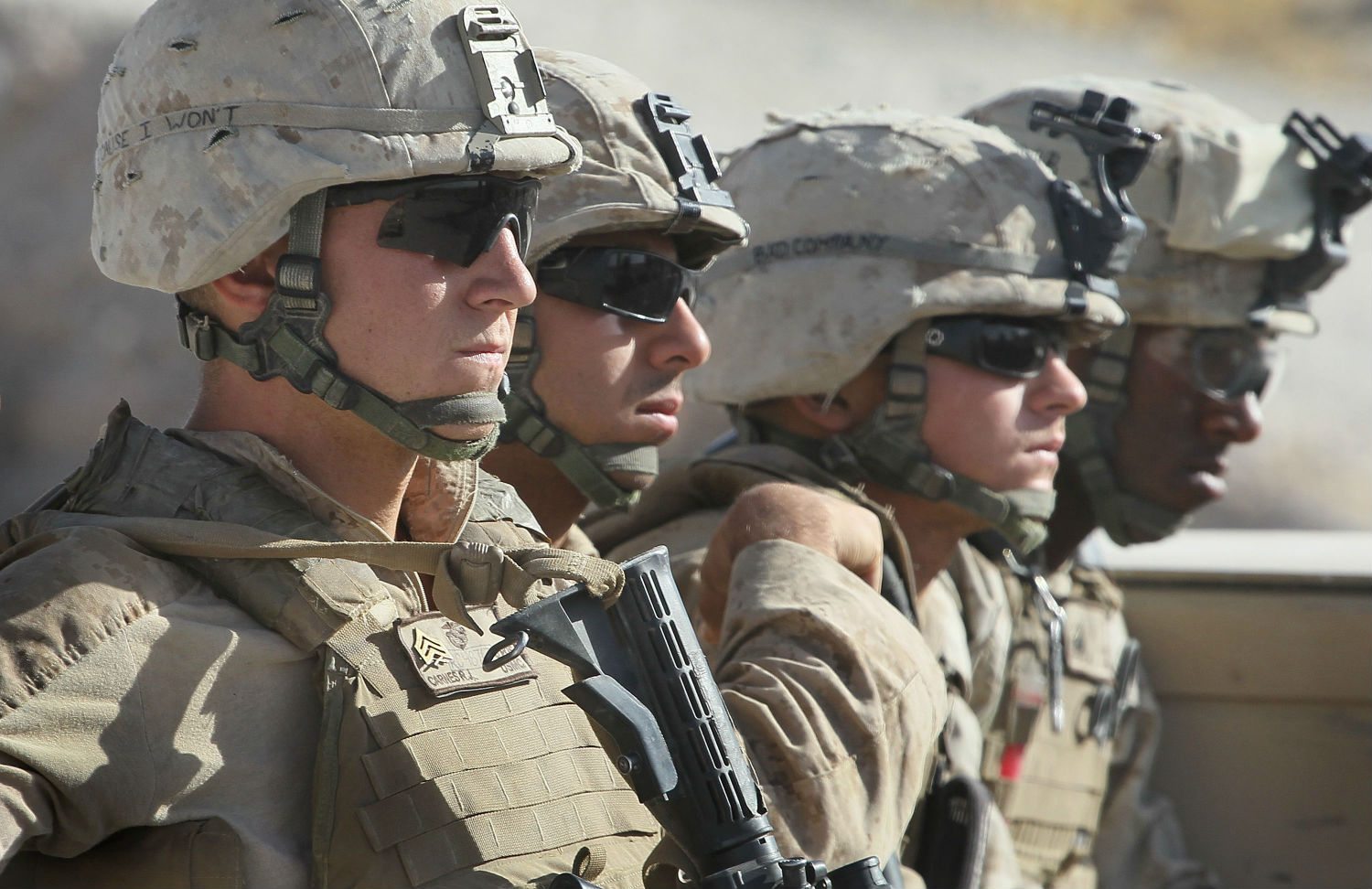 On Friday (August 25), Trump officially and indefinitely instructed the Pentagon to ban transgender troops from serving in the US Military when he signed a presidential memorandum.

The memo gives Mattis six months to implement the ban, by 23 March 2018.

http://www.pinknews.co.uk/2017/08/26/trump-accused-of-using-hurricane-harvey-to-cover-arpaio-pardon-and-trans-troop-ban/The Commander in Chief was accused of trying to pass the ban and the pardon Joe Arpaio under the radar while media outlets focus on hurricane Harvey.

He was also accused of major hypocrisy after an address he made on Monday night about the US Military in which he said there was “no room for prejudice… for bigotry.”