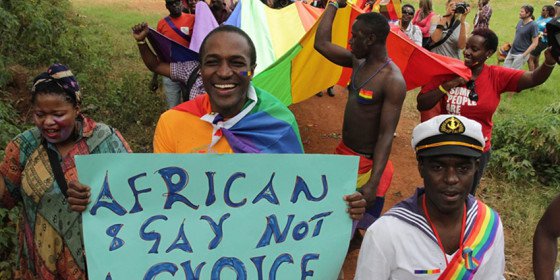 Uganda’s government has vowed to bring back a bill that would punish homosexuality and the promotion of LGBTI issues with jail time.

Speaker Rebecca Kadaga, who wished to pass a ‘Kill The Gays’ bill in 2014, has called on legislators to pass a new law. Homosexuality is already punishable by up to seven years.

The High Court nullified the Anti-Homosexuality Act after it found there was not enough members in parliament to consider it legal.

‘There is no bill on homosexuality. What we need is a new bill,’ Kadaga said, who wishes to ban ‘unnatural acts’ with longer prison terms. This would include gay men, lesbians and trans people.

‘We have more to do in this country than passing a bill like this. We need to eliminate HIV rather than trying to abuse the rights of Ugandans,’ Grace Waitherero, communications officer for Sexual Minorities Uganda, told Gay Star News. 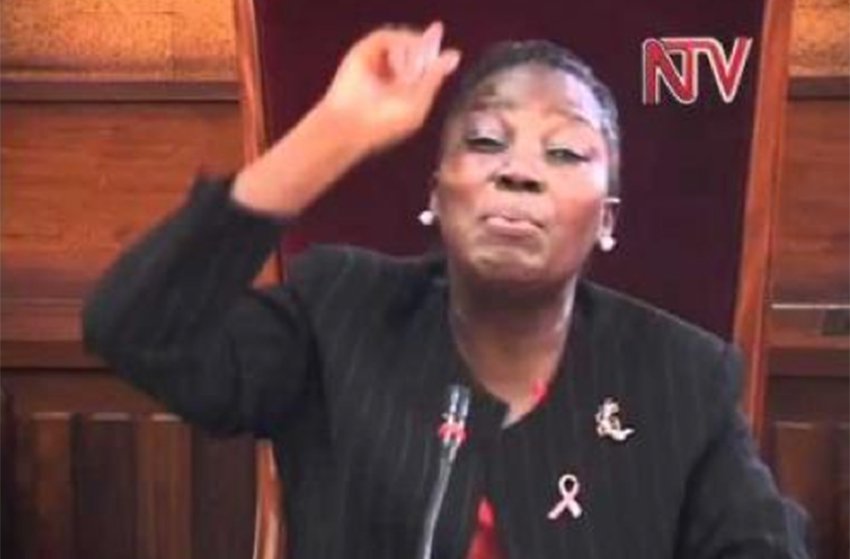 ‘This is coming from politicians,’ she added.

‘Ugandans don’t really care about these things. They can hate LGBTI persons, but there’s nothing they can do if the law doesn’t allow them to do it.

‘Although if there was a law that would allow them to hunt LGBTI people down, they would do it.’

Uganda’s parliament passed the Anti-Homosexuality Bill in December 2013, signed into law in February 2014.

It was found in a US court that preacher Scott Lively, as well other extreme right-wing figures, influenced Ugandan parliamentary figures to pass the homophobic law.

Persecution continues against many in the LGBTI community in Uganda. Arrests are common, with mob violence a constant threat.

‘We don’t need the law. It’s just unnecessary,’ Waitherero said. ‘They are trying to set progress back. It’s wrong for anyone to persecute anyone for their homosexuality.

‘These politicians have no respect for the system.’