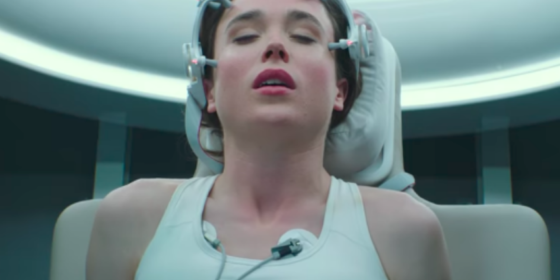 Ellen Page is to take on the lead role in a sequel to cult horror classic, Flatliners.

Playing the character Courtney, Ellen stars as the ringleader of a group of students who decide to play with life and death. Their competitive nature pushes them to see who can stay dead the longest.

The plot follows as the five students stop each others hearts to see what happens to you after you die, and then restart them. Everything is fine until something follows each of them back from the afterlife.

Joining Ellen in the remake is Nina Dobrev, Diego Luna, Kiersey Clemons and James Norton. Directing is Niels Arden Oplev, who is known for previously directing The Girl with the Dragon Tattoo.

Flatliners is released 29 September this year, 27 years after the release of the original.