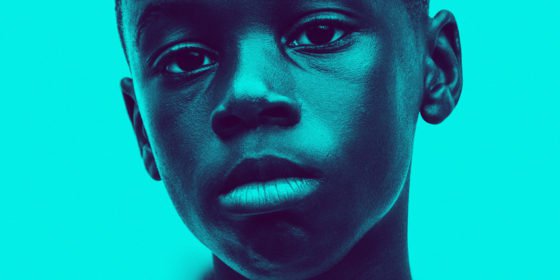 The wait is almost over. Moonlight is to be released on DVD in the UK on 19 June! To celebrate, Gay Star News is posting this exclusive snippet of the disc’s bonus content.

In it, cinematographers, producers and director Barry Jenkins talk about their relationships with the beachside US city.

What’s more, they explain why it provides the perfect backdrop to this amazing story about a closeted gay black man’s life.

It begins with a comment from openly gay playwright Tarell Alvin McCraney. He of course wrote the semi-autobiographical play In Moonlight Black Boys Look Blue, on which Moonlight is based.

‘Being bullied and called a faggot and beat up exists at the same time as this beautiful ocean and the moonlight on your body,’ he points out.

Earlier this year, we interviewed Jenkins about his experience telling a queer story as a straight storyteller. He also explained why a sequel’s possible.

Moonlight is one of the most successful LGBTI-themed films of all time, scoring 98% on Rotten Tomatoes. It’s been available on DVD in the US since February.