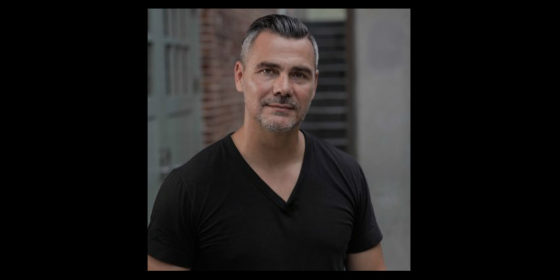 Stan Mitchell, senior pastor at GracePointe Church in Franklin, Tennessee, recently made a heartwarming video calling on his fellow Christians to stand up for transgender people.

In the video, Mitchell recalls a member of his church, a trans woman, saying that she almost lost her life during one of her transitional surgeries.

‘Whatever I have endured pales in comparison to the young transgender woman who stood right there about nine months ago and said that in one of her transitional surgeries, the anesthetic went bad and she almost lost her life,’ Mitchell says.

‘Upon talking to her mother, her mother told her, “I wish you would have died because I’d rather have a dead son than a living whatever you are,”’ he continued.

‘When she said that, I thought whatever stones I’m getting hit by are nothing compared to them.’

Mitchell describes the transgender people he knows as ‘the most caring, deeply empathetic people.’

‘I do count it as an honor to be an ally to this group of people,’ he concludes.

Watch the full video below: