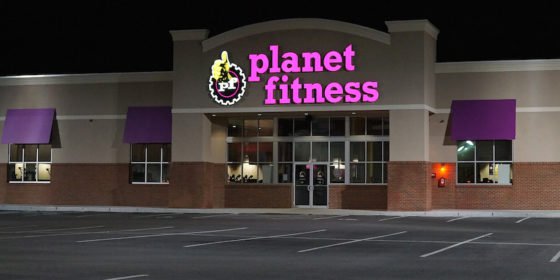 A woman who sued the gym chain Planet Fitness after seeing a transgender woman in the women’s locker room is taking her case to the Michigan Supreme Court.

Back in February 2015, Yvette Cormier complained to her gym’s management after seeing trans woman Carlotta Sklowdowska in the women’s locker room.

‘I wanted to know why there was a man in the women’s locker room. He looked like a man, and that’s what stopped me in my tracks,’ she told CNN.

‘If you have male parts you don’t need to be in the women’s locker room. I don’t care what you are; I don’t care if you’re gay, lesbian, transgender or transvestite. I am uncomfortable with you as a male in my locker room, in my restroom.’

After learning about the gym’s ‘no judgment’ policy that allows trans people to use the facilities which align with their gender identity, she took it upon herself to ‘warn’ other gym-goers of this.

‘Every day I said “just so you know, there’s a man they allow in this locker room and they don’t tell you that when you sign up,”’ she explained.

The gym canceled her membership due to the ‘inappropriate’ nature of how she conducted herself after learning about the gym’s policy.

‘The manner in which this member expressed her concerns about the policy exhibited behavior that management at the Midland club deemed inappropriate and disruptive to other members, which is a violation of the membership agreement and as a result her membership was canceled,’ McCall Gosselin, public relations director for Planet Fitness, said in a statement.

Additionally, Carlotta Sklowdowska never actually used Planet Fitness’ facilities to change or shower – just to store her belongings during her workout. Sklowdowska wasn’t even a member of the gym, just a guest of a friend who had a membership.

Corimer sued Planet Fitness for discrimination in 2016, but Midland County Circuit Court Judge Michael J. Beale dismissed her case. She appealed the ruling, only to have the Court of Appeals reaffirm Beale’s decision.

‘There was no intrusion upon the solitude or seclusion of the plaintiff by the presence of the clothed male in the common area of the restroom,’ Judge Beale stated.

Now, Corimer is taking her case to the Michigan Supreme Court. She will be represented by Kallman Legal Group, which has a history of taking on anti-LGBTI cases.

‘The case is simply about the expectation of privacy that all people have in bathrooms, in locker rooms, and men’s rooms and women’s rooms. And essentially this case involves Planet Fitness, which has an unwritten policy that we believe creates a hostile sexual environment for women and children and it’s essentially putting political correctness above common sense and common decency, so that’s what the case is about,’ Corimer’s lawyer, David Kallman, said. 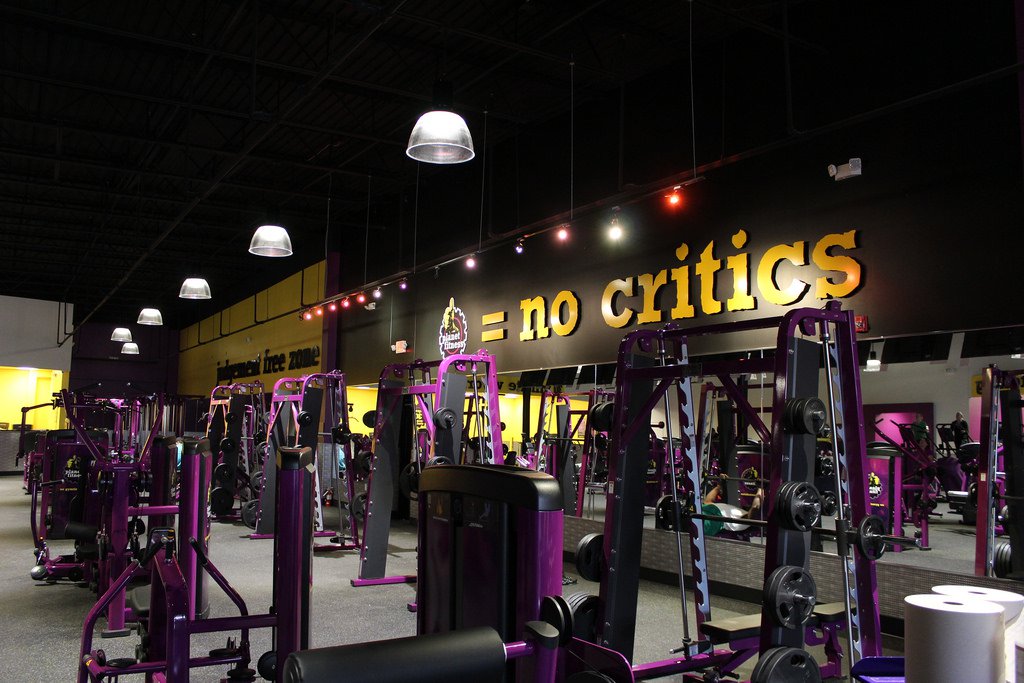 ‘We’re not attacking transgender people. We’re not saying they don’t have the right to self-identify however they want. I mean, I may disagree with it or whatever, but that’s not the issue. The issue here is where now it’s bleeding over into other areas of privacy and other rights that other folks have and the expectation that that has to be accepted in all circumstances. And I think, again, that there are lines that society can draw, and there’s lines of common sense and common decency that, for example, biological men should not be allowed to undress and shower with women and 13-year-old girls – which would be the Planet Fitness situation – and impose their self-identification on other people. They’re the ones doing the imposing here. So this is not an attack on that person, you know, that they don’t have the right to make that choice for themselves,’ he continued.

A court date has not yet been scheduled.