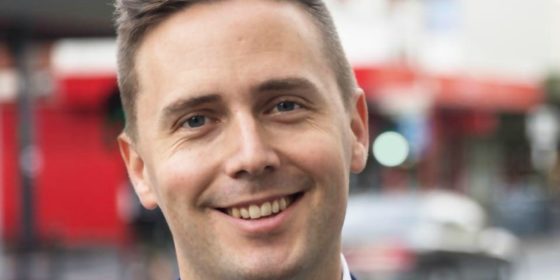 A new Pride group is being launched by Australia’s governing conservative party.

The Liberal Party’s LGBTI Pride group is being set up by Rory Grant. He is a top adviser to Christopher Pyne, who was in the headlines this week for saying marriage equality will ‘happen soon rather than later in Australia‘.

Grant will launch the Pride group at an event on August 11. The main guest speaker Trevor Evans who is only of only four openly gay Liberal Party politicians in Federal Parliament.

The invitation to the group launch says: ‘Everyone is welcome to celebrate the launch of the first official Liberal Pride branch in Australia’.

Grant will be contesting the Victorian seat of Prahran where the launch is happening. Prahran is an inner-city suburb with one of the highest rate of LGBTI couples in the state.

According to Fairfax Media the group is planned as a conservative equivalent to Rainbow Labor.

Rainbow Labor is the LGBTI group of the Opposition party it aims to ‘provide a forum for networking and policy discussion to promote inclusion and equality within the Labor Party’s structures, practices and policies’.

Unlike Rainbow Labor, Liberal Pride will begin by focusing on Melbourne before trying to make its mark nationally.