A man has been indicted for the shooting of 30-year-old Jazz Alford in September last year. 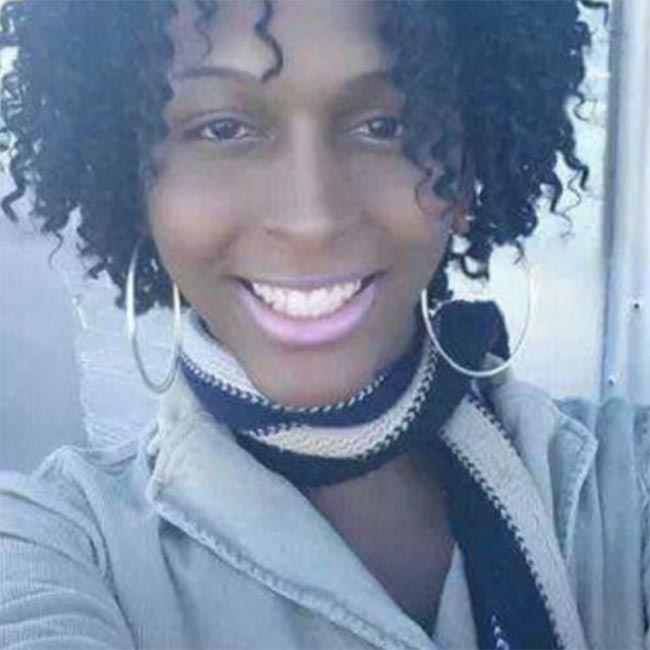 He also faced charges of murder and first-degree robbery in a separate attack against a different transgender woman.

Alford was shot at a hotel, Kings Inn, in Birmingham, Alabama.

It is believed she stopped at the hotel after having issues with her car.

She was on her way to visit her sister Toya Milan, who also identifies as trans.

It is believed that Alford may have been working as a sex worker, a factor which may have played into her death.

She was found dead on the floor of the hotel room after being shot multiple times.

The North Carolinian was pronounced dead at the scene.

Alford’s sister Toya Milan, who is also transgender, described her sibling as a “loving person”. The family said they “didn’t know anybody that would want to hurt her.”

“Her death was a huge hit for the LGBT community.”

“There was another transgender person shot multiple times somewhere else recently. People think transgender people are monsters, when really we just want to be accepted,” said Milan.

Alford was described as “very spiritual” who loved to sing and travel.