Or do bisexuals exist? That is the question on a lot of people’s lips, apparently.

Bisexual people face discrimination and erasure from straight and gay people alike, which could be partly why they earn less on average, feel less happy and suffer from higher levels of anxiety than other sexualities. 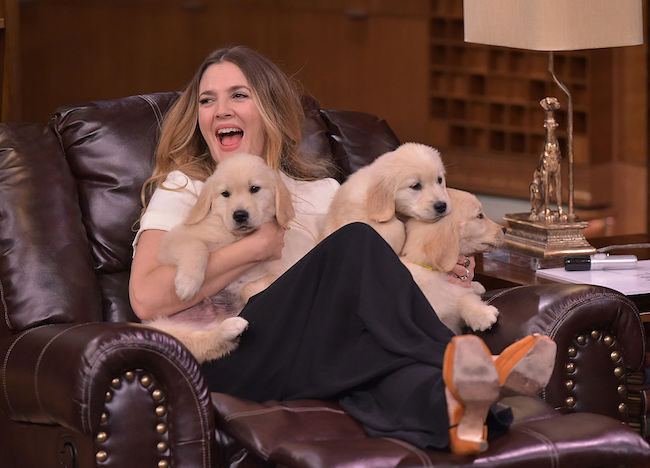 A common myth is that bisexuality only exists as a stepping-stone between being straight and coming out as gay.

While some people who eventually do come out as gay may first come out as bisexual, this doesn’t mean that bisexual people don’t exist.

This, and the idea that somehow bisexuals are just “experimenting”, are harmful things to say to bisexual people.

Unlike pansexuality, bisexuals do often recognise the binary genders but are attracted to both males and females.

Another piece of common abuse faced by bisexual people is that they are “greedy”, or that they will eventually “choose” between being gay and being straight.

This erasure is damaging to bisexual people who are very real, and who simply are attracted to both men and women.

The True Blood star, rather frankly, said that she is “still bisexual no matter who I’m with”, meaning even if she gets married to a man, she is still bisexual and that she doesn’t ‘turn’ straight, and it certainly doesn’t mean she’s ‘chosen’ to be straight.

Wood is one of the millions of bisexual people living across the globe who are still fighting for their sexuality to be recognised, and they are pretty tired of being told they do not exist at this point.

Now that we’ve established that, here are 11 things you definitely shouldn’t say to a bisexual person.