Modern Family star Sarah Hyland has confirmed that her character on the show is bisexual.

She made the announcement about Haley Dunphy on Twitter today after being asked by a fan.

Haley, who has been on the show since its inception in 2009, has never had a female love interest.

But while responding to a fan on Twitter, Hyland dropped the bombshell.

Then, taking a shot in the dark, she added: “actually, @Sarah_Hyland please confirm ??”

And it turns out Hyland was watching.

The 26-year-old actress responded: “I don’t know what the writers would say? 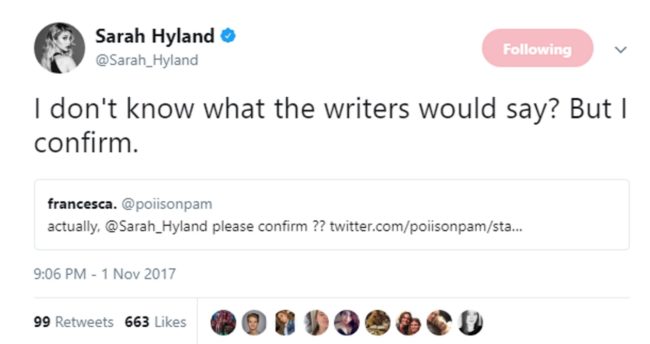 Fans were delighted with Hyland’s assertion – not least the original question asker. 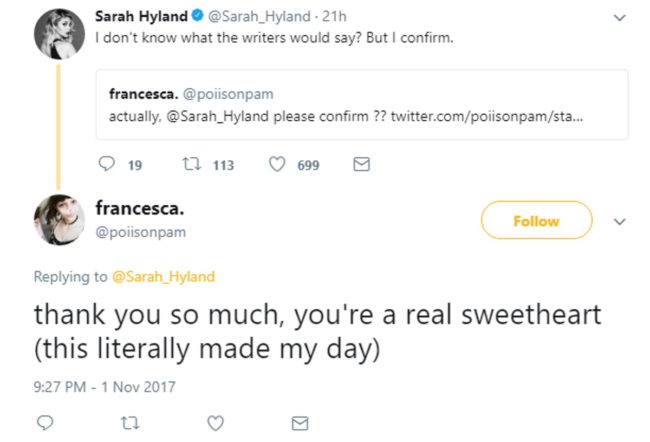 The revelation will come as no surprise to fans of the LGBT-friendly show, which has done more than its fair share in terms of representation.

Modern Family, now in its ninth season, has featured gay married couple Mitch and Cam since the beginning. 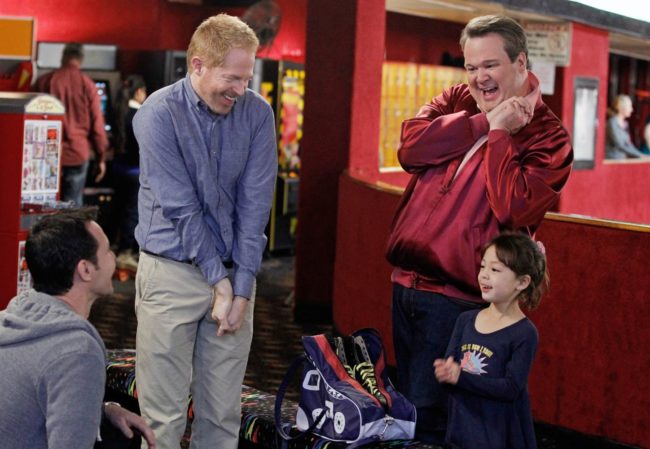 It followed them as they went through the process of adopting and raising Lily, their Vietnamese child.

In 2013, the programme showed them getting engaged during the season premiere. 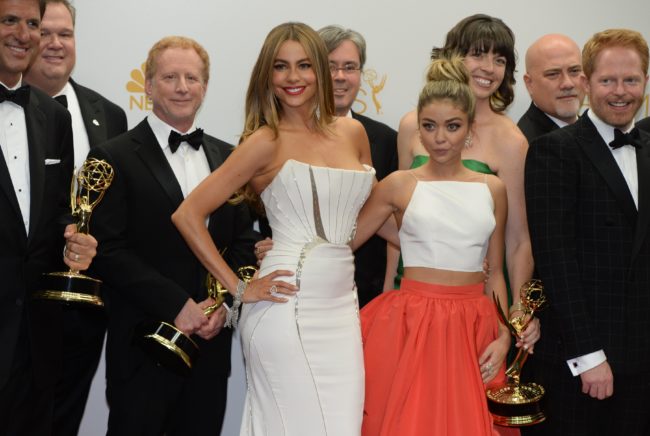 The storyline incorporated the Supreme Court’s decision to strike down Proposition 8, which banned equal marriage in California.

And the next year, TV network ABC paid for same-sex licenses and marriage ceremonies in New York ahead of the fictional couple’s wedding. 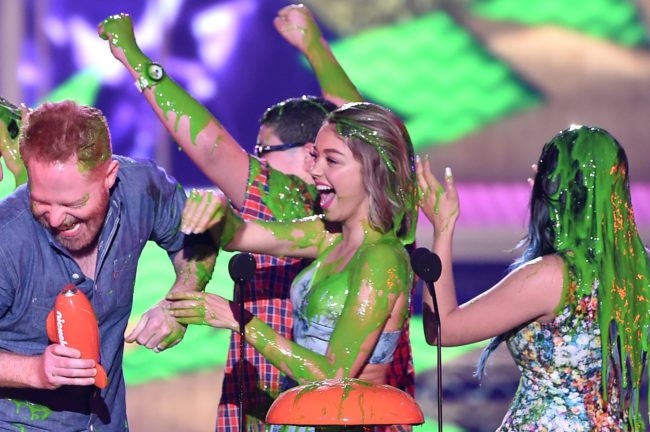 Ty Burrell, who plays Haley’s dad Phil, has said that Mitch and Cam’s presence on the show has helped to normalise same-sex relationships in the US.

He said that “in a completely unaggressive, apolitical way, they are showing this couple as completely normal dealing with ordinary stuff. 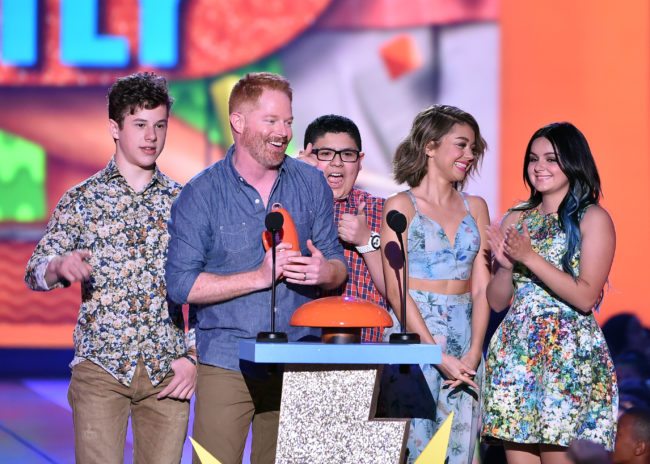 “The banality of it is the most revolutionary thing.”

He added: “It’s progress, and it’s the coolest thing. 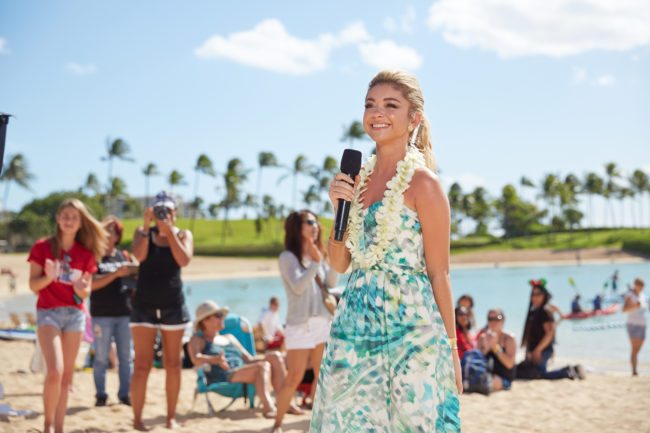 “I think the television world has become a more permissive place.”